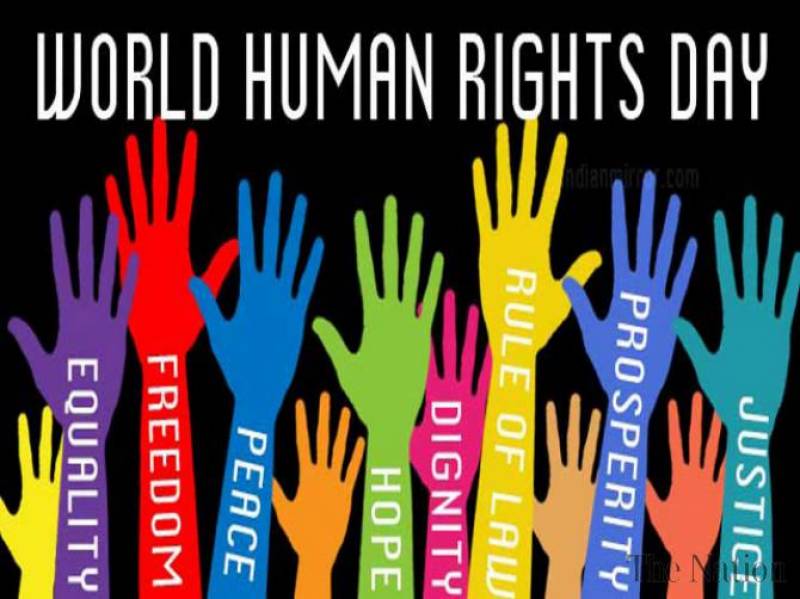 The 10th of December is observed as the International Human Rights Day in the world. Considering the importance of this day and the increasing number of human rights cases all across the world, various groups in different cities and countries observe this day and air their views on it. Nagpur is certainly not an exception as we have seen several groups and organizations have come forward to observe this big day in the city as well.

Talking about various activities, Gargi Vairagare the Women’s Rights Activist will raise issues like she did often about a strong system being raised to prevent criminal activities like rapes and murder of young or old women. The other was Smit Sarode who is a practicing lawyer and a human rights activist raised the important issue of Hyderabad where all the culprits of the rape and murder were encountered in broad daylight when they tried to flee from the crime scene.

She said that she has visited Hyderabad and is not happy the way the police have acted in this case. She added that although the cops are applauded for this act but this is still a murder of democracy and courts which follows a system to prosecute the culprits. She along with Anmol Tembhurne had visited Hyderabad and he is also on the view that justice has its own way and it takes its own course. No one is above the law to prosecute things on their own.They concluded saying that encounters will not kill the tendency of raping but would showcase mistrust in law. ‘Restaurant on Wheels’ to be soon at Nagpur station