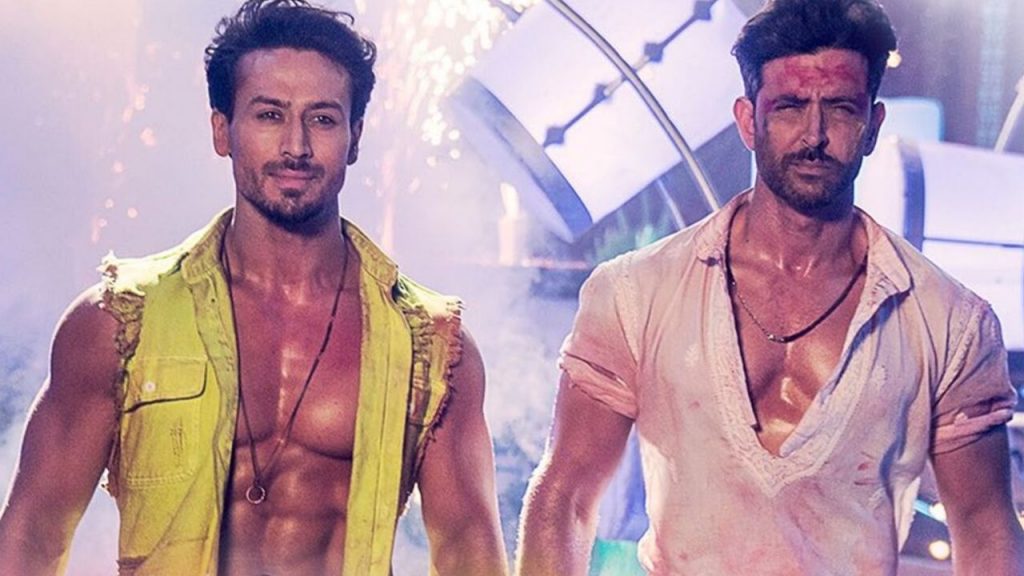 The recently released film War starring Hrithik Roshan and Tiger Shroff is a masterpiece in the B Town. Thanks to the massive response it has bagged on the box office. Released on 2nd October, the holiday on the eve of Gandhi Jayanti, the Yash Raj Film has simply turned the table on the box office. The film was released in the city with most of the screens including the local multiplexes like PVR, Inox and Reliance Cinema hall have received an overwhelming response at the box office.

Well, taking the numbers, the film has surpassed 280 Crores in the local market, while the overseas collection has gone up to 3.2 Million USD in the world at venues like the US, Canada, UK, Middle East, Singapore, New Zealand, and Australia. The film has also appeared in the local south Indian languages to attract the audience in the south including Telugu and Kannada. These versions too have got a satisfactory response at the box office adding more fuel to the film.

The film is going great guns, thanks to the high-end action scenes and the fierce action sequences, the makers have created a good buzz in the media. With these collections, the overall collections of the film War have touched not less than 500 crores for sure. Stay tuned to know more about it and others only with us. Till then if you have anything to share your views on this film, do comment below. The War, in other words, is simply going great guns with an overwhelming response. 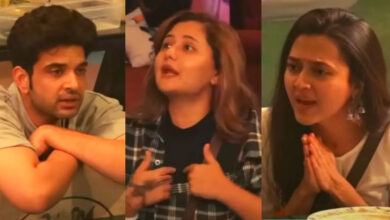 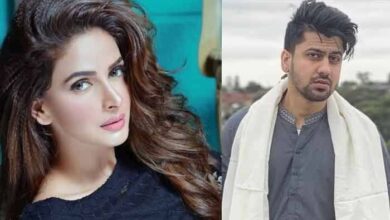