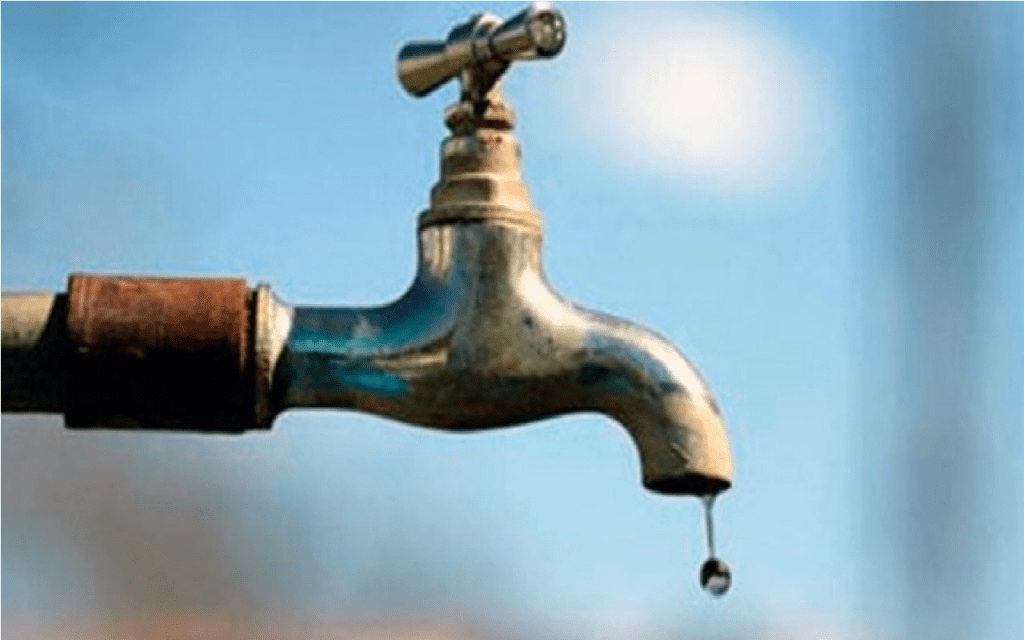 With the ongoing threat of the virus going high in the city, the Orange City Water along with the city civic body called NMC have come together to carry out the cleaning process of the elevated service reservoir popularly known as the ESRs which is based in the area of Trimurti Nagar ESR has been put on cleaning now. As per scheduled cleaning to be carried out on March 19, the water supply would have remained affected in the city for cleaning the same.

Besides, the other areas that would remain affected would include Bhoge Layout, Loksewa Nagar, Adiwasi Society, Gudadhe Layout, Sainath Nagar, Ingle layout, Bhujbal Layout, Priyadarshani Nagar, and Trimurti Nagar areas. Both the bodies – NMC and OCW have appealed the citizens to cooperate and store sufficient water for their use. They have even given their toll-free number 1800-266-9899 for the same. Stay tuned to know more about it and others only with us. If you have anything to share, you can comment below and let us know more on it.

Motor Driving Schools in Nagpur Raided for the suppression of Taxes 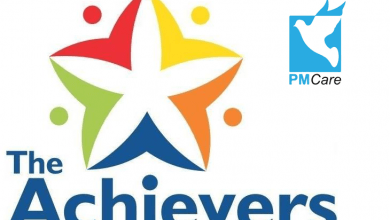 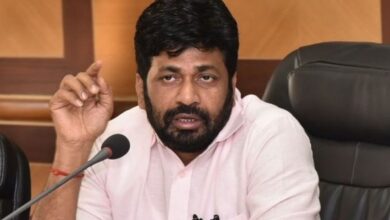