Pune’s famous rapper MC Stan aka Altaf Shaikh is entertaining people a lot inside the Bigg Boss 16 house these days. He has been garnering a lot of attention for the way he is playing the game and fans have been loving his real personality since day one. 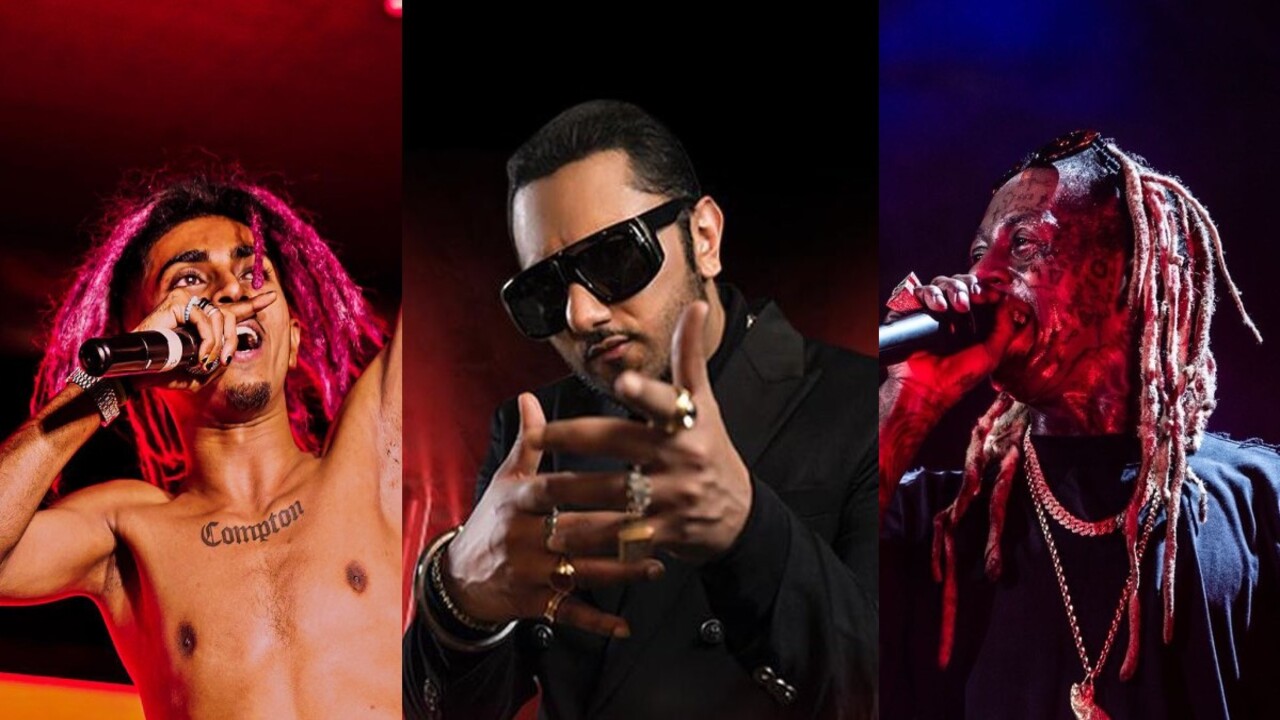 Loyal BB viewers are rooting hard for her to win the show and are extremely curious to know more about the rapper and his lifestyle. Not only has the rapper won the hearts of the audience, but the celebs of the industry are also loving Stan’s presence in the house.

Every celebrity who enters the BB house can’t stop themselves from showering their love and enthusiasm on the rising star of Bigg Boss 16, MC Stan. Well, now it also seems that he has another fan of his own and he is none other than rapper Yo Yo Honey Singh.

In a recent interview, we saw the king of Indian rap music Yo Yo Honey Singh talking about rapper MC Stan and appreciating his work and his presence in the house. Yo-Yo described the rapper in one word, saying, “Mc Stan is mast, mast & mast”.

Talking about Stan’s presence in the reality show Bigg Boss 16 house, Honey Singh said, “I have never met him nor heard much of his music, but I have seen a few clips of Bigg Boss. He is very cool and I consider him the Indian Lil Wayne.”

State's longest tunnel being built to reduce drought in Vidarbha 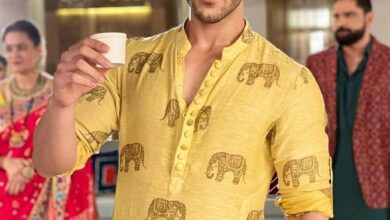 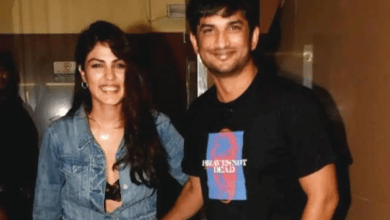