Nagpur: Deputy Chief Minister Devendra Fadnavis announced on Tuesday that the government has plans to build Maharashtra’s longest tunnel for the Wainganga-Nalganga river linking project. The same project is planned to take water from Gosikhurd to the drought-prone western region of Vidarbha. Devendra Fadnavis has said this while replying to the calling attention motion of BJP MLA Shweta Mahalle that this very important project is going to change the fortunes of many districts like Yavatmal, Akola, Wardha, Amravati, and Buldhana apart from Nagpur.

Also claiming that the Rs 82,000-crore project is going to end the drought-like situation in the region deputy CM has also told that on the demand of Karanja MLA Rajendra Patni, Washim district has been included in the new scheme. He has also said that using the force of gravity, the excess water can be diverted to nearby districts of Marathwada like Hingoli and Parbhani.

The project will irrigate 55% of land in West Vidarbha

“When I was the chief minister, I started this project and now we have all the blueprints ready. Before taking out the tender, we will take necessary approval from the concerned departments. Funds will be raised later, and we will ensure that the project is completed within a time frame.” Fadnavis said.

Talking about the inclusion of the Washim district in the project, Devendra Fadnavis also said that since it is situated on a ridge, water will be lifted from there. “The project will irrigate 55% of land in West Vidarbha and 45% in East. With this, 5.72 lakh hectare area will be irrigated in the region. It is going to cover the entire drought prone area of ​​Vidarbha and will clear the long pending irrigation backlog. We are going to try to acquire less land but will give three to four times the compensation to the owners.” he said. 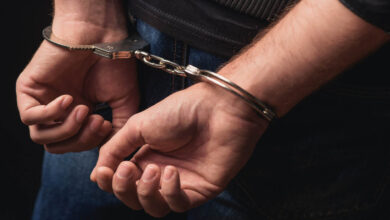 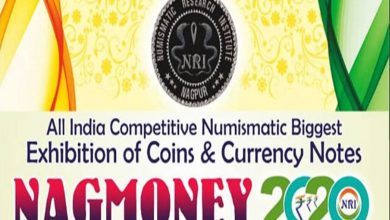