Reality Show Bigg Boss 16 contestant Shalin Bhanot has sought her voluntary exit from the show and also said that she wants to talk to Bigg Boss. During a huge brawl between Vikkas Manaktala, Archana Gautam and Priyanka Chahar Choudhary, they threw furniture inside the house and got very emotional.

An argument in the kitchen between Vikkas and Archana turned into a physical fight with each pushing and shoving and resulting in hot water being splashed on Priyanka. Shalin Bhanot, who is his close friend, got very emotional and started throwing the furniture and then even asked Bigg Boss to open the door.

Although Priyanka and Vikkas said that the water was very hot, Archana also claimed that this was not the case and that she never threw water on him. But in reality, she was just stirring the utensils. Vikkas continues to taunt Archana while she asks him to bark like a dog. And he then gave it back to her saying that she could go and say the same thing to her father.

Vikkas challenges Archana to kill him as well

Archana then reacted to this by saying, “Baap pe mat jaa! Baap bhi nahi ban sakta tu toh (Don’t go to the father! You can’t even become a father).”

Then later, Vikkas challenges Archana to kill him as well, But she replied by saying that she respects Bigg Boss. Priyanka also had a heated argument with Archana and she even threatened to slap her.

As per the latest buzz, actor Salman Khan is going to discuss Vikkas and Archana’s behavior on Weekend Ka Vaar. He is reportedly going to decide who should be eliminated between the two. They may also talk about Shaleen’s desire to exit the show. 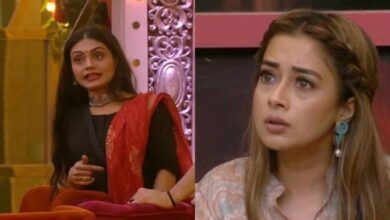 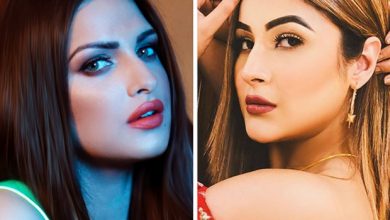