The budding chemistry between Hina Khan and Sidharth Shukla has already created a buzz on the internet and the minds of the people. The two never miss an opportunity to back each other up and share cute little moments in the house. It is very apparent with all the flirting, that they both are slightly inclined towards each other. In the last ‘Weekend Ka Vaar’ that aired on Sunday, Salman Khan broke the news of Sidharth Shukla’s marriage getting confirmed outside the house. Shukla gets flustered and shies away from spilling the beans. 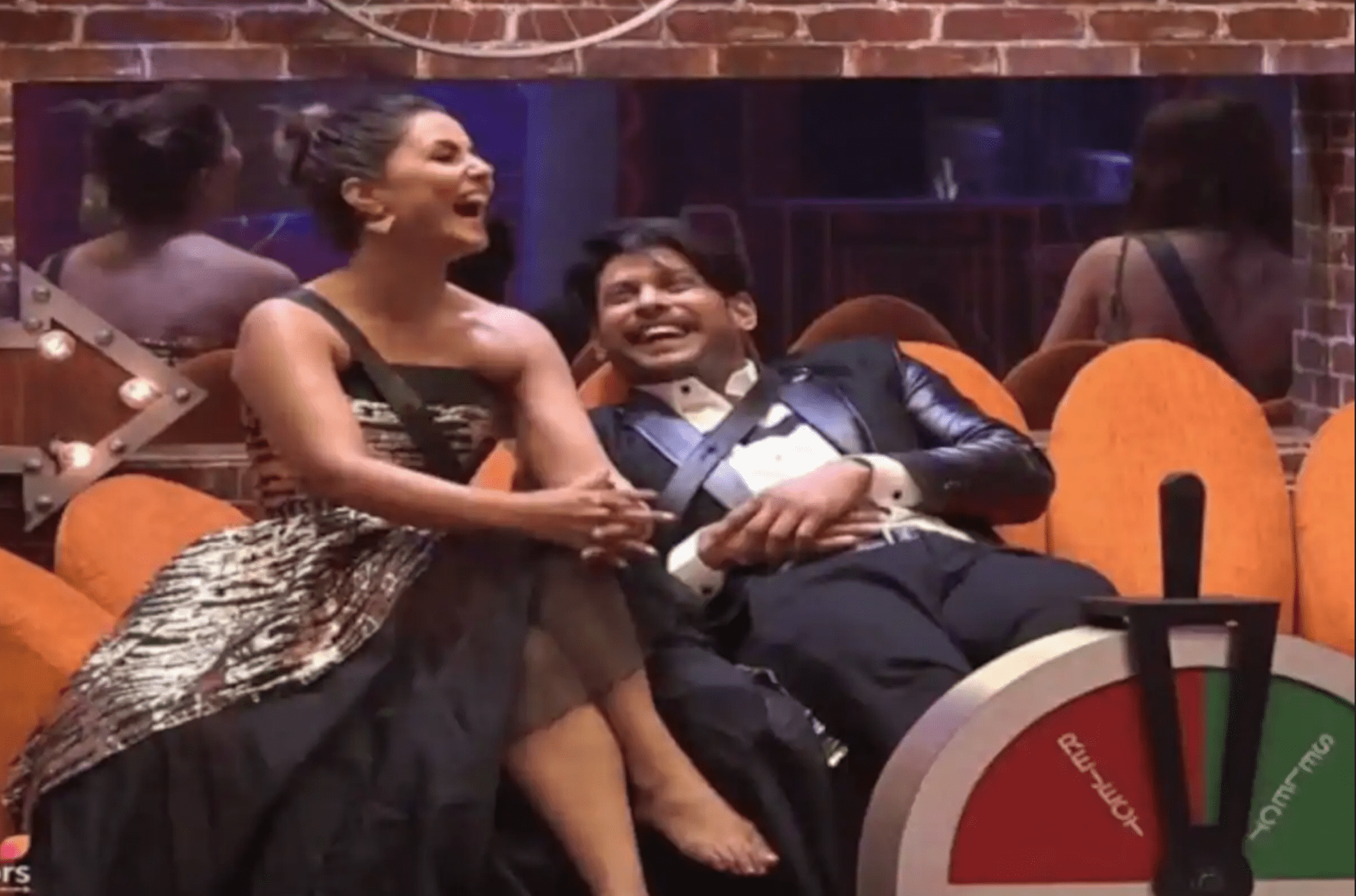 The other housemates are surprised and start congratulating him. Hina, however, has a very shocking response to it. She repeatedly asks Salman who Sidharth is tying knots with, to which he and Sidharth enquire about her concern. She brushes it off saying she needs to know it as a “friend”. Salman Khan, however, had been referring to the wedding Sidharth Shukla’s character on the show Balika Vadhu. The reaction that the mere joke evoked from Hina was funny.

Salman further asks the contestants to follow just and ethical practices in the house, and not resort to any sort of malpractices just to get TRP. He asks them to respect the platform that they have been provided with and make full use of it. He appreciates the housemates on the fact that they have managed to gather the most engagement and response from the public, as compared to all the shows before. The participants cheer at this and are themselves baffled by the success so far. Salman also didn’t hesitate to call people out on the things that they were doing wrong. He advised Jasmine and Eijaz to start playing on the front foot, rather than holding back. Jasmine had a very positive response and promised to start working towards building bonds and connections. 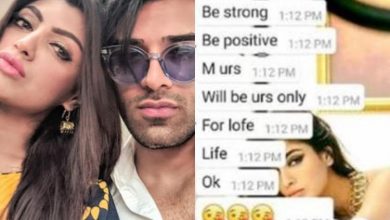