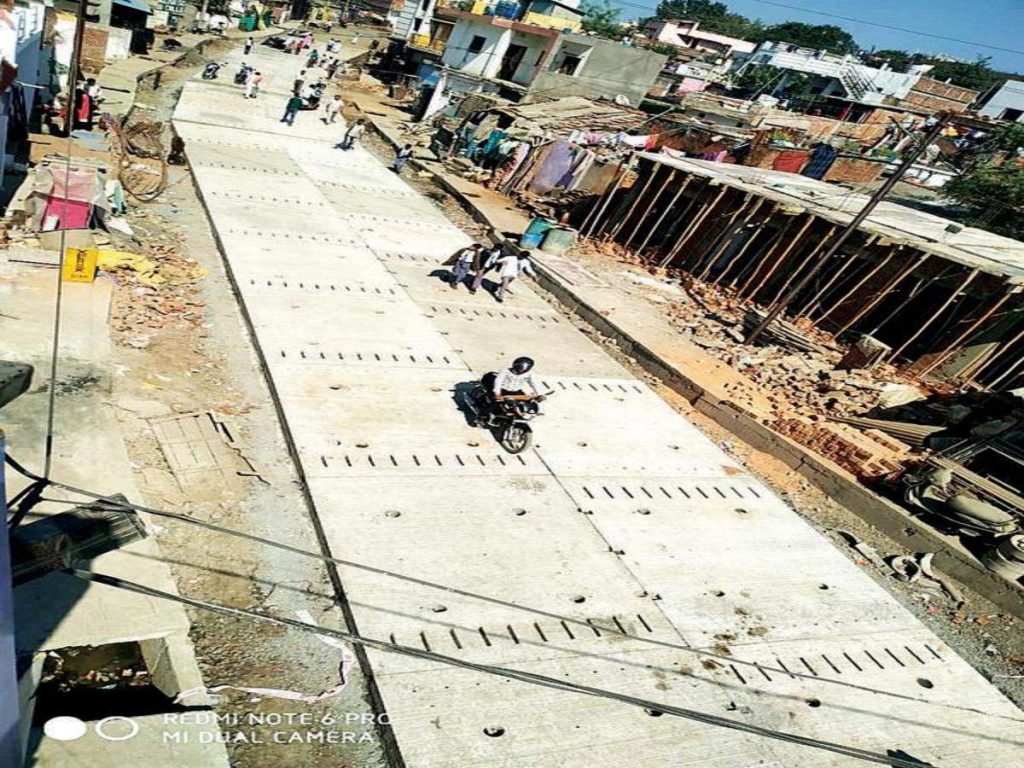 Yes, you head it right, the PWD or Public Works Department in city has constructed 100 meter stretch of Cement in just six hours. All thanks to the state of art pre-stressed precast concrete technology commonly called as PPCP tech that created history in Nagpur. Otherwise, taking resort to the traditional methods, it could have gone to not less than a month to build the same. Taking resort to this new technology, PWD claimed that the rest of the pending work can be completed in no time.

It went on to say that PPCP happens to be an emerging solution to building roads in no time and it should be adopted in our city to fix things in no time. The team talking about the same comprising of engineers like Rehan Khan, AD Phekar and Monika Mankar along with the experts of VNIT vouched for the same. While talking about the same, Rehan Khan the dep Engineer PWD claimed that this technology is useful in creating quick roads even in congested areas.

He informed that their department have now got the funds to use this technology to build roads in the city. Adding to this, he said that current width of the road is not less than 3 meters and can be easily accessed by any place. Also, constructing the same would not even block the roads. Talking about the durability element, it said the roads would have better durabaility and it is very much possible to have it. Talking about the cost factor, Khan said it is more cost effective and cost half the amount invested in conventional roads. 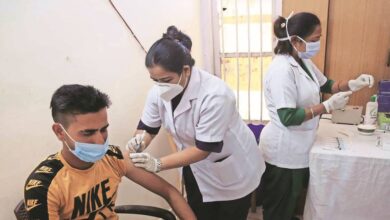