The year 2018 has recorded around 608 accidents along with 178 as fatal accidents. The reasons behind this are the installation of cameras and making the traffic signals and other things better than the previous years that helped to reduce the same. The police have identified 40 different locations in the city that fall under the accident-prone areas, which were taken care of by the city to improve and prevent accidents. They called these the hot spots and worked on them to reduce the accidents.

The traffic department also had carried out a number of workshops and awareness drives to prevent accidents with the help of innovative initiatives to make the commuters and motorists aware of the accidents to reduce the same. This was all carried out under the guidance of the City Traffic Commissioner Dr. Bhushan Kumar Upadhay along with Joint Commissioner of Police Ravindra Kadam along with with the DCP Traffic Chinmay Pandit were the one who carried out this initiative. Stay tuned to know more on it and let us know about it. 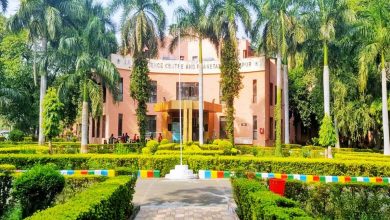 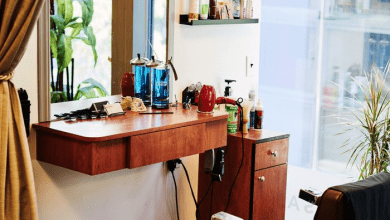