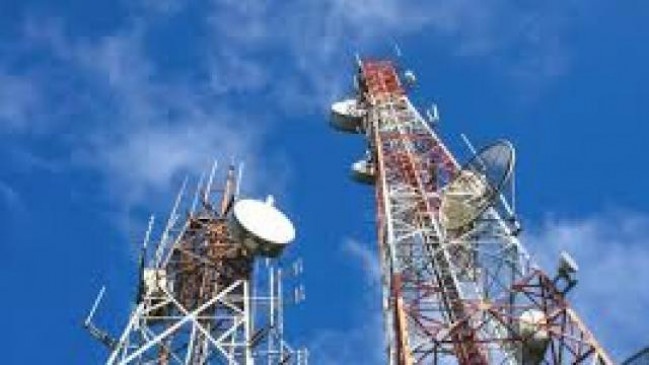 With the passing time, we see the illegal mobile towers in Nagpur would face a tough time as they would be removed. The civic body of Nagpur called the NMC is all set to start acting against all the mobile towers which have been illegally installed at various places in the city. As per reports, a meeting was held at the Chhatrapati Shivaji Maharaj’s Admin Building this Friday which was chaired by the City Mayor Mr. Sandeep Joshi.

He discussed the installation of mobile towers in city without proper documentation and legal procedure, which has been rampant past 15 to 18 months in Nagpur. He talked about various mobile companies that have been violating the law and installing mobile towers in different areas. Earlier we have seen the civic body giving specific dates to the reps of these companies to take away their mobile towers.

Despite giving notices to the company, barely anything has been done against these mobile towers. While talking about the same the city mayor suggested these illegal towers violate section 53 and section 54 and companies violating the same can be held for the illegal act. As per reports, there are more than 800 towers in the city that have been illegally installed. The NMC body has issued a final warning and have even discussed the deadline for the same from which it will start penalizing people under section 53 and 54. Stay tuned to know more about it and others only with us. Till then you can comment on the same below and let us know more on this issue.