Actress Aishwarya Rai Bachchan and actor Abhishek Bachchan have been of very powerful couples in the Indian film industry. The fans of both are always excited to see them on screen. Both of them have worked with each other in films like Umrao Jaan, Kuch Naa Kaho, Guru, Dhoom 2, and Sarkar Raj. He also worked in Mani Ratnam’s Raavan in the year 2010 and since then they have not been paired together in any film at all. 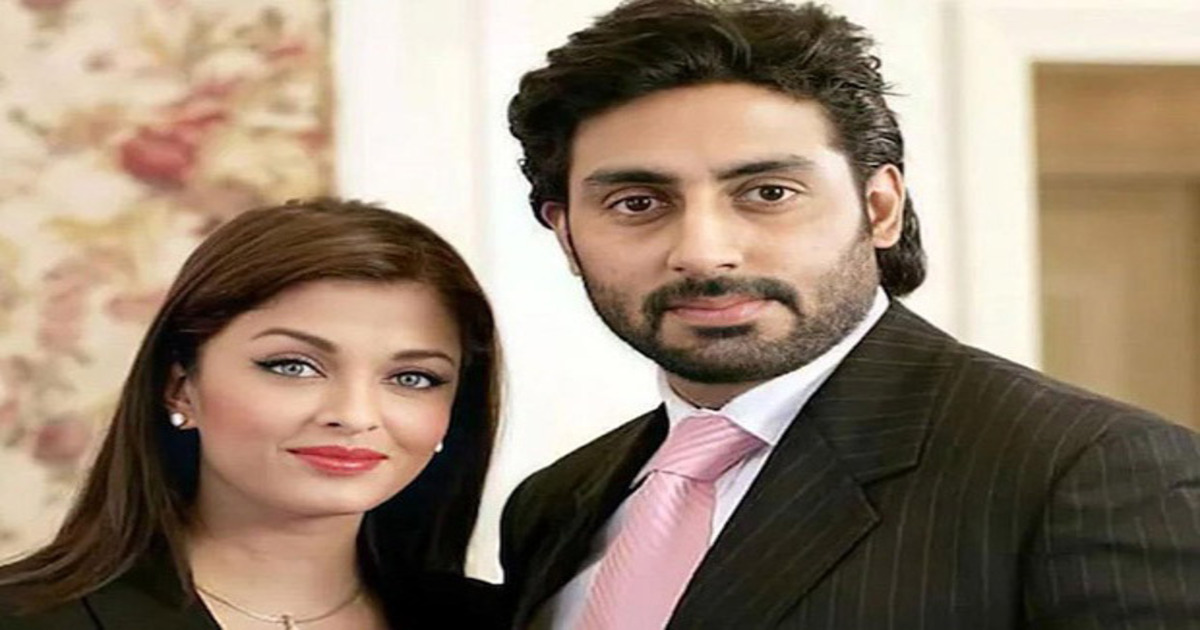 In an interview, actress Aishwarya Rai Bachchan talked about her life and her work. When she was asked about working with her husband Abhishek Bachchan in a film once again, Then she expressed a great desire to work with her husband in a film. She looked up at the sky and said, “It must be so.”

Both Aishwarya and Abhishek have appeared in public appearances many times. Be it Cannes 2022 or IIFA 2022, Aishwarya and Abhishek are often seen posing together for the paparazzi at public events. Also presently, Aishwarya, after a very long break, is back with her new project, Mani Ratnam’s Ponniyin Selvan: I. The film is slated for a theatrical release on 30th September 2022.

The actress also elaborated on her priorities in her interview. She said that even if she is working in films again, her priority will always be her family and especially her daughter Aaradhya. “My priority is still my family and my baby,” she said. I dared and went on to complete Mani Sir’s Ponniyin Selvan, but that didn’t change my focus on my family and Aaradhya.

Actress Aishwarya has also revealed that she has completed shooting for both the parts of her film Ponniyin Selvan. Which is also heavily based on Kalki Krishnamurthy’s 1955 novel Ponniyin Selvan.

The actress will also work with Rajinikanth in Thalaivar 169.