Arjun is a cricketing star in the making when it comes to Madhya Pradesh. Both cricket and business flow in his blood, all thanks to the kind of exposure he has gained in these two fields. His family is into a Bidi Manufacturing business and their brand Mohanlal Hargovind in Jabalpur seems to be a famous venture in the industry. Their company has the capacity of manufacturing 7 Cr in a single day. They remain the award-winning company as far as Bidi manufacturing in the country is concerned.

They tend to remain among the top ten richest business houses in the country. They are not just restricted to Bidi but also have expanded in other lines like hotels, mines, printing houses, and educational institutes spread all across the state. Arjun earned his graduation followed by his masters in management to gain the right line in this field. He is more into the mining business apart from taking care of the printing business as well.

He has remained active in the cricketing world and has played different tournaments of BCCI playing at different levels and even leading as skipper in the under 16 and under 19 as well. He was awarded for his performance in MM Jagdale Tournament and even in Vijay Merchant Trophy representing as a captain. He has played under 23 and 25 cricketing tournaments as well as playing at the domestic and international ventures as well. His international tours included Australia, Sri Lanka, England, and Bangladesh. Besides being a sportsman and businessman he is also involved in social work and has his own NGO. 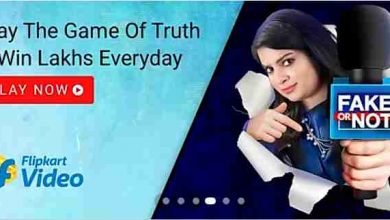 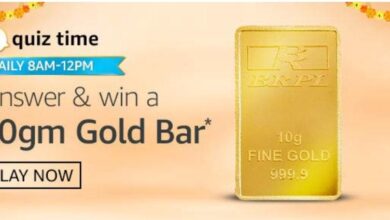