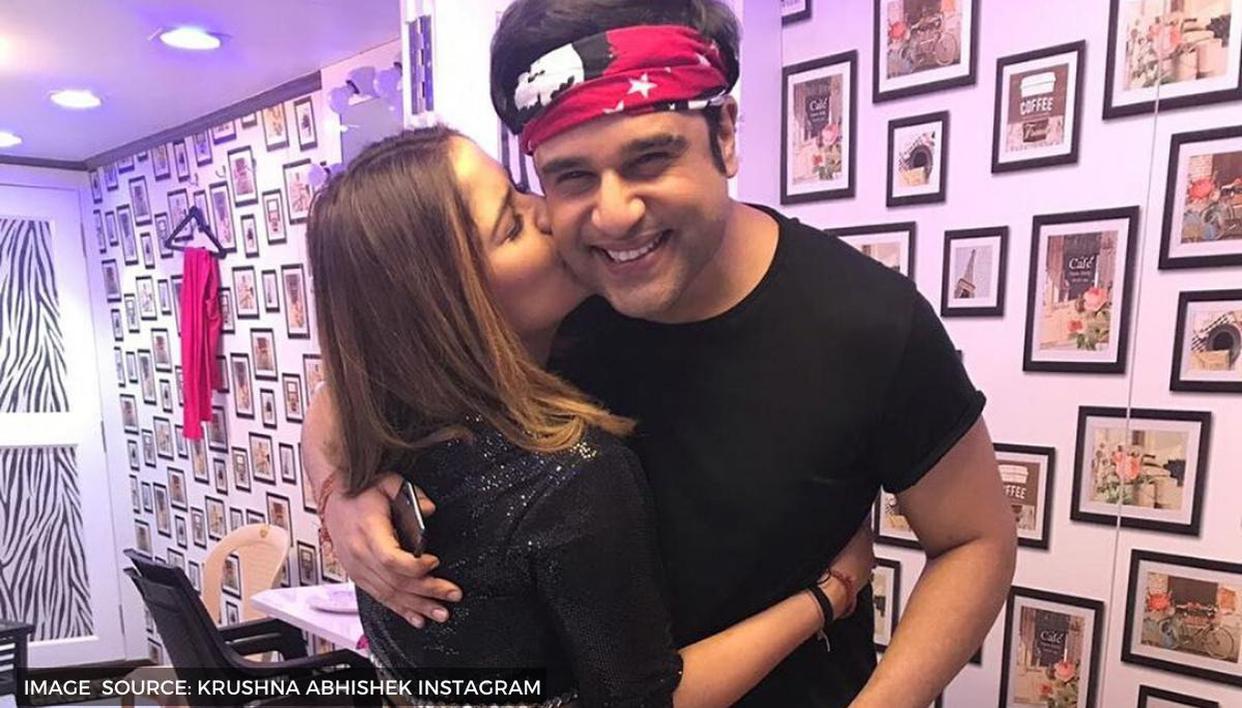 Big Boss 13 contestant Arti Singh is yet to recover from her Big Boss 13 life. She is still under the spell of Big Boss 13. The actress has spent nearly 5 months in the house and made it to the finals of the season. Although, she herself is out from the house now but Big Boss 13 fever refuses to leave her. This is clearly visible in the video uploaded by her actor-brother Krushna Abhishek.

In the video shared by Krushna Abhishek, Arti can be seen sleeping on her brother’s shoulder. Krushna tries to wake her up and asks her to have the meal but she does not respond to him and instead, continues to take rest. As she doesn’t pay a need to her instructions, Krushna plays a prank on her. He mimics the voice of Big Boss by saying “Big Boss chahte hain Arti”. Upon hearing this, she wakes up without losing a second but soon realises that it’s a prank. Krushna further asks her what has happened to her and tells her to get normal. Arti starts laughing and hugs him back.

Krushna shared the video clip on Instagram with a caption which proves that Arti is still under the spell of Big Boss 13 and her behavior is totally different in the house. Arti Singh made it to the Top 6 in the list of the finalists of the show, that ended on 15 Feb, 2020 with Sidharth Shukla as the winner. Asim and Shehnaaz were at second and third position. Paras and Rashami got eliminated in the finale of the show.