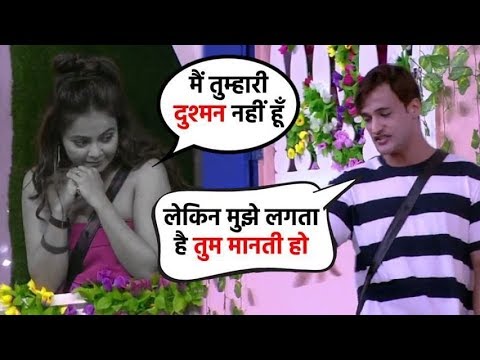 In the latest episode of Bigg Boss 13, Siddharth Shukla told Devoleena that he is upset with her as she selected Rashami over him. He also asked her if she had a problem with him, to which she denied. She even started crying and later got him in anger. Devoleena in continuation to justify her got angry at Shukla that took them into a heated argument as Devoleena locked herself in the washroom.

Shukla explaining his side stopped her and even explained his side as both hug each other, sorting out their issues.

Contestants woke up to the “Mukabala” song as Devoleena told Arti how upset she was with Shukla. Shehnaz tells Asim and Shukla that she only got one roti. However, Rashami defends herself telling she always makes when they want. Rashami pleads to Abu saying she didn’t want to get evicted from the game and prays for Asim’s elimination.

Asim gets heated over Rashami mentioning that she makes Rotis and behaves badly with everyone. The two get into a detailed heated argument, accusing each other. Asim tells Rashami that she has small brains however, Paras comes in for Rashami’s rescue. Shukla takes Asim’s side and indulges into a fight with Paras. Mahira tells Rashami won’t be making food for anyone. However, to moderate the argument Devoleena mentions she will be making food for everyone but, not for Asim. Asim and Mahira further get into a verbal spat. Rashami unable to keep her calm screams ‘tere abba ki naukar nahi hoon main’.

Rashami cries on all this drama while Devoleena tries to console her. Further the house is divided into two teams for performing a new task. Shefali reads the task letter issued from Bigg Boss, informing the contestants about the ticket to the finale for female contestants.

BB Toy Factory task proceeds wherein 2 teams are divided – Shuklas and Paras. Contestants discuss their strategies. Bigg Boss gives contestants their first order to make 60 toys. Siddharth Dey, Devoleena from Paras team and Siddharth Shukla and Asim from other team get the raw materials for the task during which Asim snatches Devoleena’s basket and runs. Devoleena gets furious at his physical fight with her as she loses her temper. However, Shukla stops her yet, she calls Asim saying, ‘roti ki jagah, potty khata hai kya”. 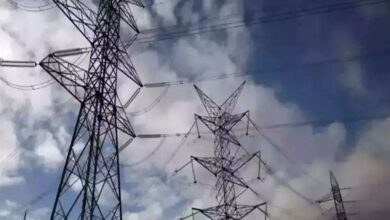