Yavatmal: On this New Year’s occasion, a group of passengers had gathered at the railway station on Darwah Road, and the 109th birthday of the world-famous Shakuntala Express has been celebrated by cutting a cake. 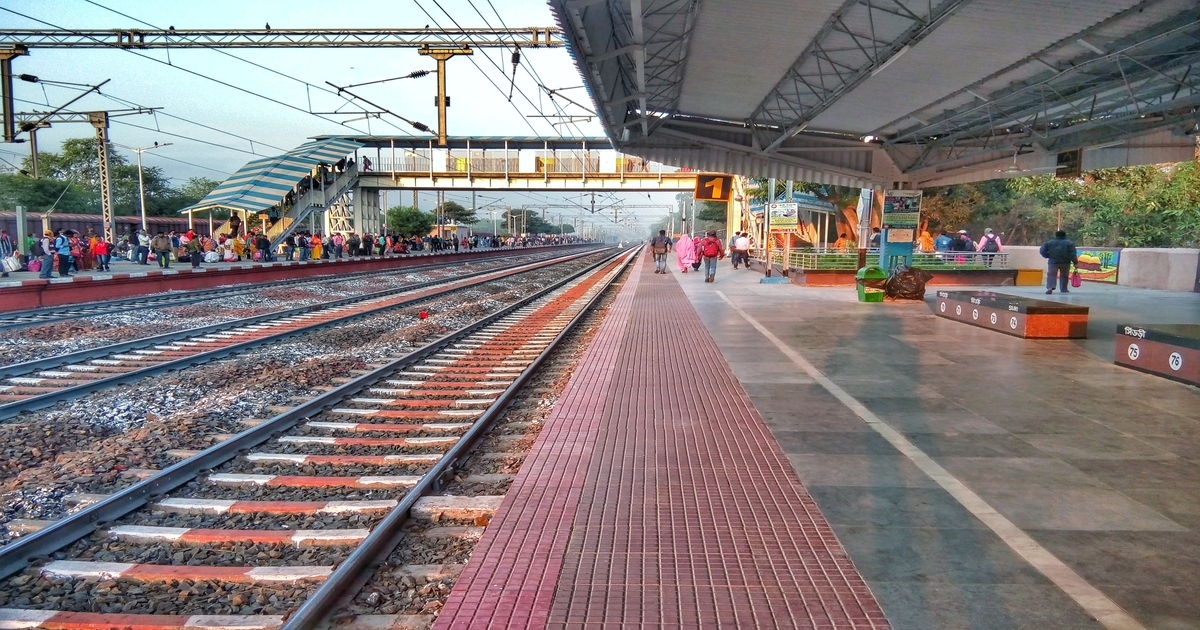 Vijay Vilhekar, the coordinator of Shakuntala Bachao Andolan Samiti (SBAS), has said that the passengers have organized a protest on the date of 29 December to save the heritage train and narrow gauge track between Yavatmal and Achalpur (Amravati district). On the date of 30 December, he met District Collector Amol Yedge and submitted a representation for the revival of the stopped rail service.

Recalling the background of the Shakuntala Express, Vilhekar has said that the then British rulers had conducted a survey in the year 1909, and in 4 years, they laid the track, built bridges and railway stations. And built unmanned and unmanned railway crossings on the route.

On the date of 29 December 1912, the Bombay Railway Board examined the quality and feasibility of the proposed railway line.

Former employees of the railway

It was operated and owned by a private UK railway company and only after independence did the company sign a contract with the Indian Railways for a nearly 10-year plan to run and maintain the track and use steam engines. There were 4 bogies in the running train.

The contract was renewed from time to time at a fixed royalty. And then, later on, the train was officially named Shakuntala Express.

Mallikarjun Kharge, Former Railway Minister, had laid the foundation stone of a museum next to the present railway station. So far nothing has come to the fore except the foundation stone being laid and the main railway land meant for the museum is still encroached upon without any action by the district administration or the railway officials of the Bhusaval railway division.

Former employees of this railway have also joined the members of Shakuntala Bachao Andolan Samiti, who are also leading the movement for the revival of the ancient train service.

Also Read: 84 new cases were reported in 11 districts of Vidarbha region on Saturday

Bigg Boss 15: Karan Kundrra gets kicked by Tejasswi Prakash when he denies talking to her; calls him 'liar'