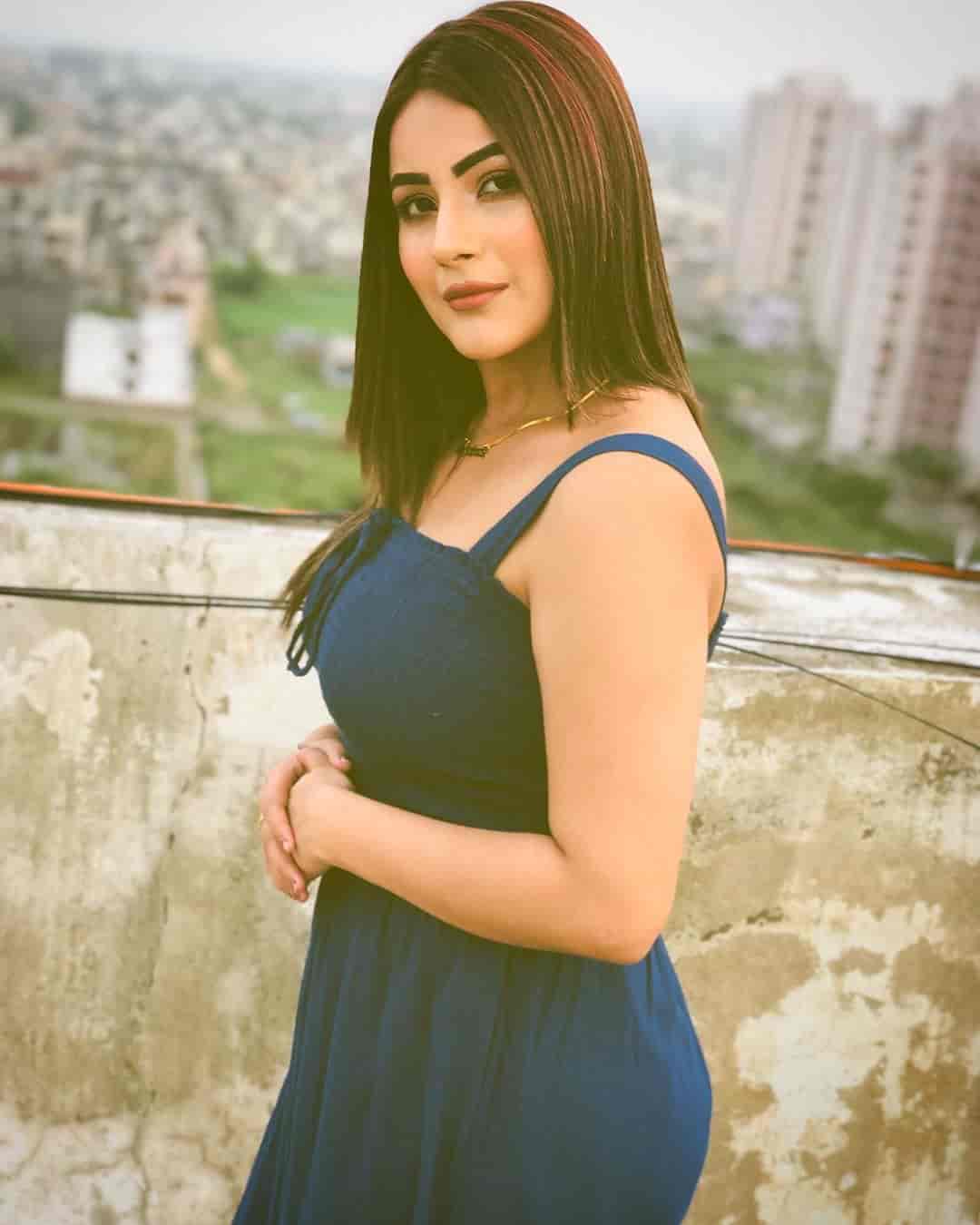 Ever since the premiere launch of this season of Bigg Boss, things have kept on being dramatic to the edge. Initially, it was Rashmi Desai reaching a conversation that was well laid reaching a slapping situation, then Shefali who was quite trolled for her inhuman personal comments and now this one that is straight coming from Shehnaz Gill.

Yes! The contestant from Bigg Boss 13 who introduced herself as Katrina of Punjab gave Bigg Boss quite a dramatic turn in last night’s, October 2 episode. Involved in a task as the housemates got aggressive during that task, she fainted. The drama is supposed to continue as the other team member including- Paras Chhabra, Mahira Sharma, Dalljiet Kaur, Devoleena Bhattacharjee, Shehnaz Gill will be taking the same seat to chair as patients playing the task.

Siddharth Shukla, Arti Singh, Rashami Desai can be seen playing as the doctors and igniting twists by serving spicy and bitter things to Dalljiet, Devoleena for torturing them. During the task Mahira, Shehnaz will also be seen sitting on the chair as the team of doctors will be seen pouring dirty things like mud, crow dung on them and even using ice to create the discomfort standards. The girls will be shown giving their m best during the task. However, while performing the task Shehnaz, pretending to lose her senses will be seen not responding to people as the other contestants will run towards her for help.

It is going to be quite interesting to see if Shehnaz is really unconscious while performing the task or takes up her tactic to win the game.

Siddharth Shukla, Arti and Rashami’s team had also performed the task very well and during the game yesterday Shehnaz and Shefali Bagga had made certain personal comments against Arti and Rashami but, they had not given up. In fact, Shefali and Shenaz have been quite trolled on the same by the internet. Siddharth will also be seen getting a lot of appreciation for performing this task diligently without giving up. 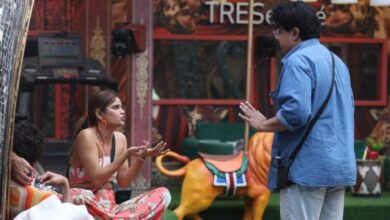