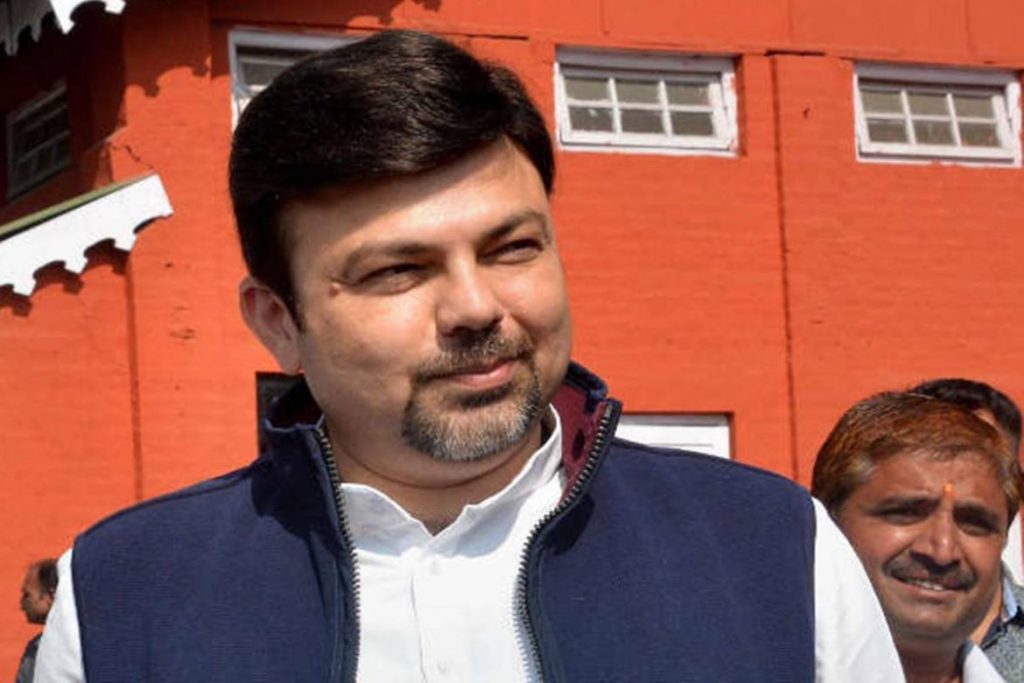 As we gear up for the upcoming Assembly elections, we now get to see how different political party releasing the candidate list who are going to contest in a different region in the state. In the latest, we see the Congress released its final list of candidates to contest in the city and other parts of the state, it becomes clear as to who is going to contest election against the sitting CM of Maharashtra Government. The list reveals the name of Ashish Deshmukh who would be contesting the elections for the South West constituency in the city.

As per the list, there are 17 more candidates for Maharashtra assembly elections taking the total figure to 140 in the party contesting for the 288-member assembly in the state. Ashish Deshmukh will be waging a war against the Bhartiya Janta Party strong candidate Devendra Fadnavis who also happens to be the Maharashtra Chief Minister. Anil Deshmukh is also considered to be a strong contender and has been the supporter of a separate state for the Vidarbha region.

The elections are declared on 21st October and it will be a single-phase elections. The result for the elections would be declared on 24th October. As per reports, the CM would be filing his election papers today in the city. He is expected to start his procession from the RBI Square to the collector office to file his nomination sharp at 12.00 today. Stay tuned to know more about it and others only with us. Till then you can comment on your views on it. 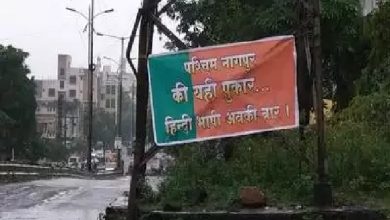 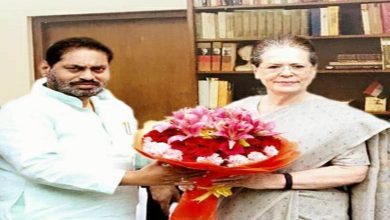