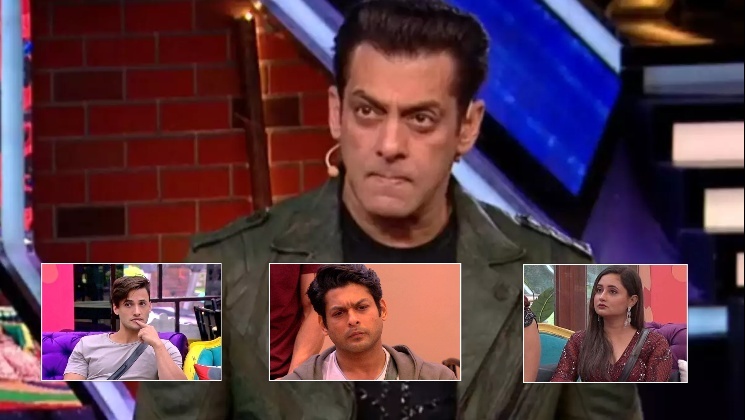 As the Saturday night is approaching another episode of Weekend Ka Vaar will be featured tonight. This time once again we will be watching Salman Khan extend an earful to the BB housemates for their behavioural aspects.
Bigg Boss 13 has kept on witnessing some of the major fights on the show. Right from getting physical to extending abusive language, the show has almost remained a war ground for almost all the housemates. The fights in the house have ranged from trivial food issues to duties implementation. Not to forget, the various tasks, including those for captaincy and several others on the show.

However, in order to keep the housemates on track, many a times, Salman Khan has schooled the housemates, reprimanding them for their behaviour inside the house and many other relative things.

However, tonight, following the same tradition on the show and specially the Weekend Ka Vaar episode, Salman Khan, will once again be seen scolding the housemates and bashing them for their behaviour. This time, everything will be starting from Asim for commenting on Sidharth Shukla’s late father. Later he schooled Sidharth for using abusive language inside the house and asked him to watch his language. Later, he gave an earful to Rashami for always trying to put up that she is being negative. Salman even asked her to walk out of the house immediately and he would get the doors opened for her.

The housemates have actually been giving a really hard time to the makers, and Salman with their unnecessary constant fights, tasks cancellation and not to forget the abusive language. 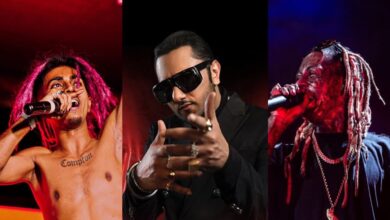