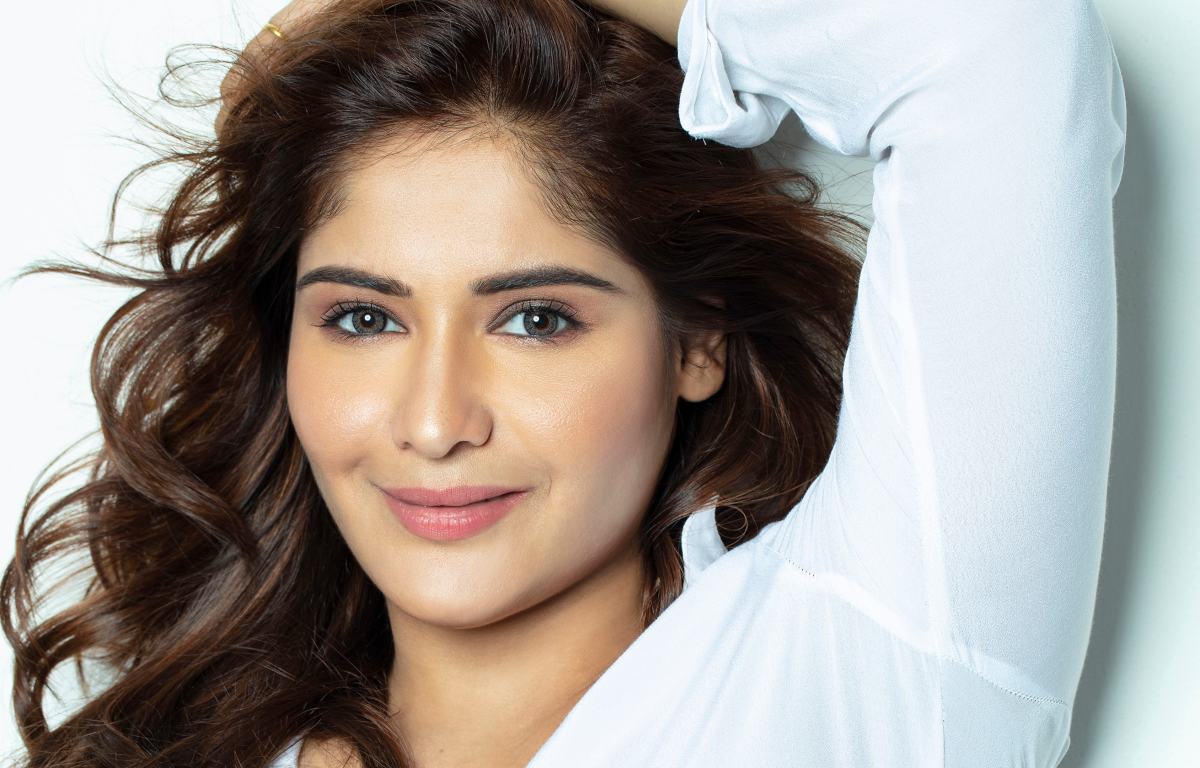 Bigg Boss 13 has been a completely dramatic outflow of emotions and personally befitting selfish moves. On one side as the few contestants even broke down during the tasks, there were a few who even made into the vamp list, too.
Well! The Weekend Ka Vaar went ahead as Salman Khan spoke to the contestants over the week’s tasks. Salman Khan also returned with another episode of Weekend ka Vaar for Bigg Boss 13. The episode featured Salman taking a tour of the week’s tasks and addressing the tensions between people. He also informed the contestants that this will be no eliminations this week.

Actor Hina Khan had made a special appearance in Sunday’s episode. She made an entry introducing the new supermarket in the house for the contestants. However, the option went tough as each of the contestants were given a choice to either pick one product from the market or listen to a message from their loved ones.

Saturday’s episode of Weekend ka Vaar was quite aimed at Salman trying to figure out the differences between the people and their respective issues addresal, too. Asim was pointed out for his lacklustre performance during the luxury budget task, while Aarti was asked to explain her confused performance during the hospital task, and Siddharth Dey had to defend his behaviour in the house.

As known, tensions prevailed around the house during the first week in the Bigg Boss house as Shefali Bagga and Asim Riaz both tested other contestants’ patience. Sidharth Shukla and Koena Mitra, on the other hand, both managed to get support outside of the house because of their performance during tasks 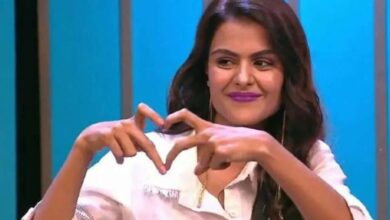