Considering the ongoing crisis for the state government, the BJP has not agreed on the 50-50 formula as tabled by their 50 years old alliance Shiv Sena in the state. This has led to the crisis and Sena now is trying to find other options to achieve its goal. Thus taking lessons on the same the party in Nagpur seems to have gone soft when it comes to the choice of the mayor in the city.

As we see the city will have its new mayor for the next term but the current people in the rule have decided that the mayor’s chair would be shared as per the number of ward councillor’s vote one would have. So going as per this formula, we see Sandeep Joshi getting 26 months on the Mayor’s chair this 22nd November when the elections would declare the result for the same.

Joshi who is considered to be close to the former CM Devendra Fadnavis would get the chance to be on this chair for the said time duration. While for the next 13 months, we will have Dayashankar Tiwari to take care of the regime. Now, we see him be close to the Union Minister, Mr. Nitin Gadkari. This is the first time when the BJP has taken such a step before the election results were announced. As per the party workers, the BJP has done the same only to avoid any dispute further. Similarly, the deputy mayor’s chair would also follow a similar pattern for the rule. 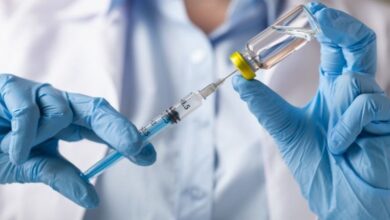 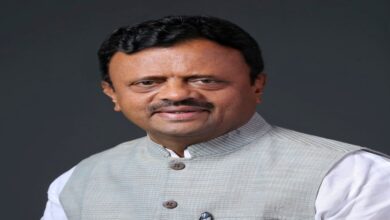