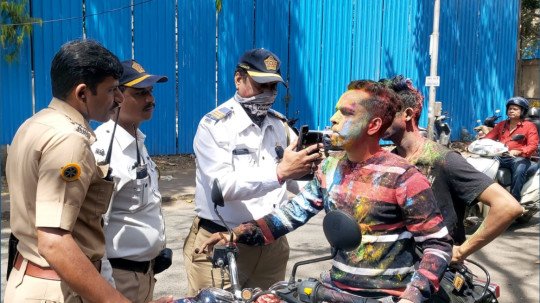 Although the festival of Holi remains the festival of colors, yet we cannot underestimate people who drink and consume similar things on this day. Every year, we see the police action on the roads catching people who are drunk and driving to avoid accidents in the city. Like the previous year, 2020 Holi also had similar things to report as more than a thousand people were caught and booked for the drunk driving cases. As per the local police station, the cases for drink and drive cases in the city went to around 1026 this year which is higher than the previous year figure.

The people were fined and few were even booked inside for consuming the alcohol in the city. Similarly, the cops in the city have booked around 2561 people for rash driving this year on this big day. In the previous two years, the police have nabbed around 897 and 858 people in the years 2018 and 2019 respectively. Since the past few months, the police has turned active in curtailing the accidents in the city with people getting into harsh kind of driving. Hence they are fined for the rash driving along with drinking.

We can see the police at various places who catch people for such issues like drink and drive case along with other similar cases as well. The recent days have even witnessed a few cases of deaths in the city as well. As per reports, a man of 47 years was killed while driving his bike under the influence of alcohol. The police have registered the maximum number of cases in the areas of Kamptee with around 150 total cases apart from the ones like Ajni and Indora having 99 and 110 respectively. The other areas including Sada, Sitabuldi and cotton market areas also reported with similar figures. 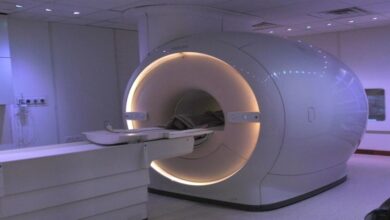