Nagpur: Largely grown cattle are mostly vaccinated for Lumpy Skin Disease (LSD), an epidemic currently affecting calves. And this remains a matter of concern to the state government machinery also engaged in the management of lumpy skin disease outbreaks. 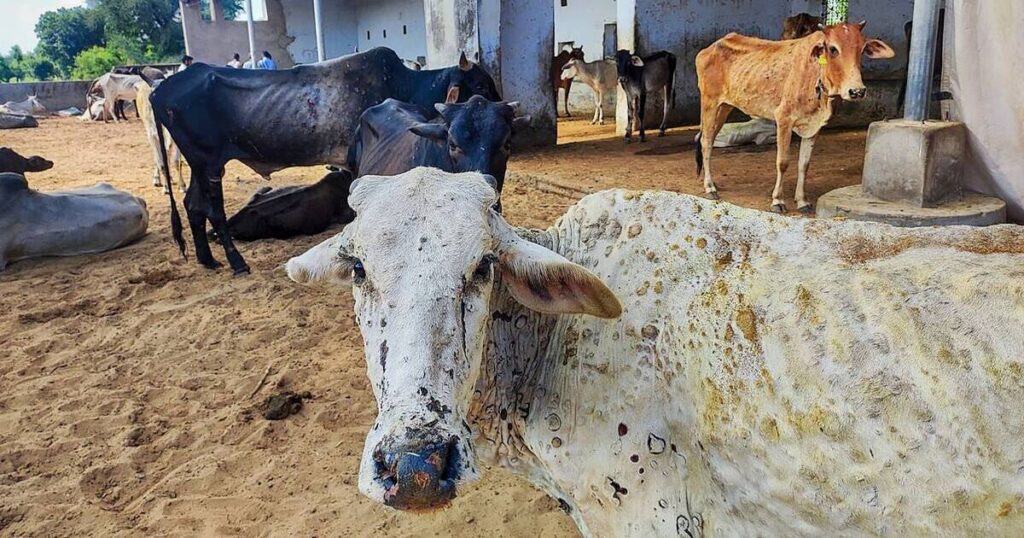 Sources have also said that even though there has been a significant reduction in fresh infections, a very high mortality rate has been observed in calves.

Sources related to the management also say that as of now the four-month norm has been completely abolished, Because of this, a calf, regardless of age, will be vaccinated if both conditions are met. On one hand, the cattle have been vaccinated but the virus persists, attacking the still vulnerable calves. An event is observed where the first infection was reported, a source said.

However, the state government in its daily release has stopped releasing data on mortality for more than a week. According to the latest data released by the State Animal Husbandry Department, more than two lakh cattle have been infected with lumpy skin disease and 1.33 lakh have been cured. So far about 13 million animals have been vaccinated, which covers more than 97 percent of the cattle. In cattle that have also been vaccinated, only mild symptoms are seen when re-infected. Sources said.

The teams engaged in disease management are also appealing to the farmers not to neglect the calves. A source has also said that it has been a regular practice to ignore the male calf of the cross-breed variety. These include breeds with the gene from Holstein to Jersey breeds. Preference may be given to a female calf of the same breed but not to a male. These breeds are not very suitable for tillage or tillage as compared to the humped Indian breeds.

Right now as part of LSD management, farmers are also being advised to feed the calves very well and take good care of them, And get them de-wormed to boost their immunity too, a source said. Although the number of such farmers is expected to be limited, The source said.

Agriculture activist Sajal Kulkarni has also said that the government should also pay attention to gorakshan cow shelters, as these animals do not come under the purview of the census at all. 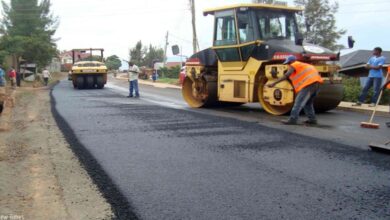 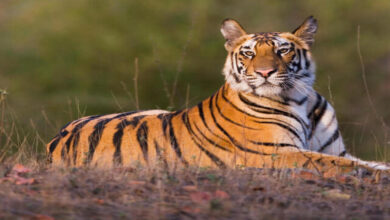 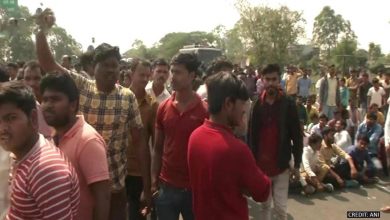