Nagpur: Fulfilling a long-pending demand, the BJP-led NDA government at the Center has increased crop compensation for farmers. Deputy Chief Minister Devendra Fadnavis has given this information while replying to the discussion on various calling attention proposals on farmers and other agricultural issues in the Legislative Assembly.

In the month of August, the BJP-Shiv Sena (Balasaheb) government also doubled the compensation and was also paying around Rs 13,600 per hectare as a one-time measure to farmers affected by incessant rains and wet drought in the state.

State Government to assess the damages caused by the calamities

According to NDRF, this compensation was to be given only to those having land of two hectares or more. In Maharashtra, it was increased to 3 hectares. The CM and Deputy CM have also told that now the affected farmers are going to get more amount.

Agriculture Ministry officials have also said that this is a very big step for the affected farmers. And also in case of natural calamities like drought, hailstorm, pest attack, incessant rain, and cold wave/freezing, they are going to benefit immensely.

According to him, the Department of Agriculture and Cooperation and the Inter-Ministerial Central Team also send an expert team to the affected areas at the request of the State Government to assess the damages caused by the calamities. Even after visiting the field, he advises farmers on financial assistance. 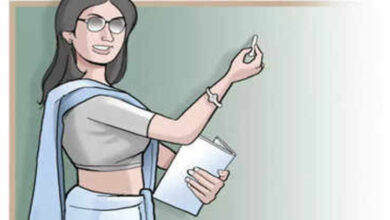 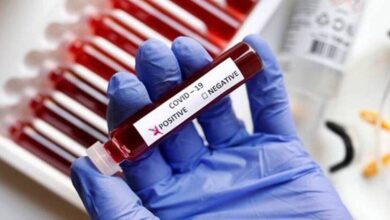