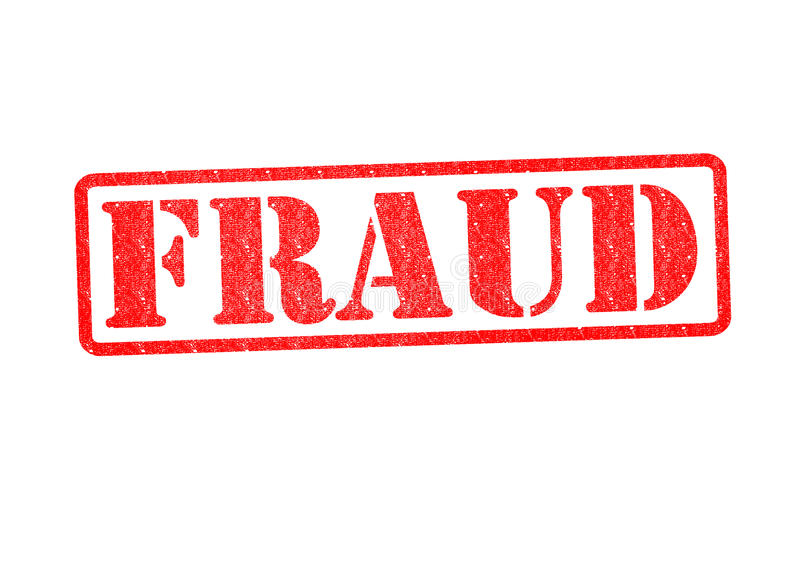 In a recent fraud case two CISF Jawans were duped with 57000 INR by two army men in the city. They were cheated on an online platform in the pretext of selling their two wheelers to two people. The victim was identified as Nagpur resident called Nepal Kishore Gabhne and they came in touch with the duo on the online portal called OLC who had offered to sell their Activa Honda claiming to sell it from J and K.

The accused were seen sending out their I D cards posing as Army officers from Nagpur claimed the statement. Then the man on the other side transferred the amount of 57k into his bank account on the given number by the accused way back on 11th April 2019. However, the two soon started avoiding the calls and soon turned off their phones. When things went out of control, the CISF jawans then came to the city and lodged a complaints against the two.
Later when the Police started the investigation, they realised that they forged the IDs of two army men and then by posing the same as the army officials carried out the transaction. A case was seen registered under the 420 Section of the IPC for cheating along with the act of 170 ( Personating a Public Servant) of the IPC and the Information Technology Act. The Police are yet to make the arrest of the accused whose identity is being ascertained. 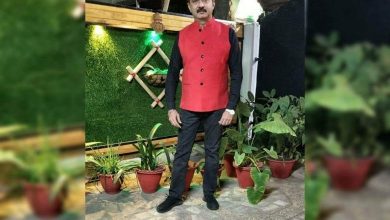