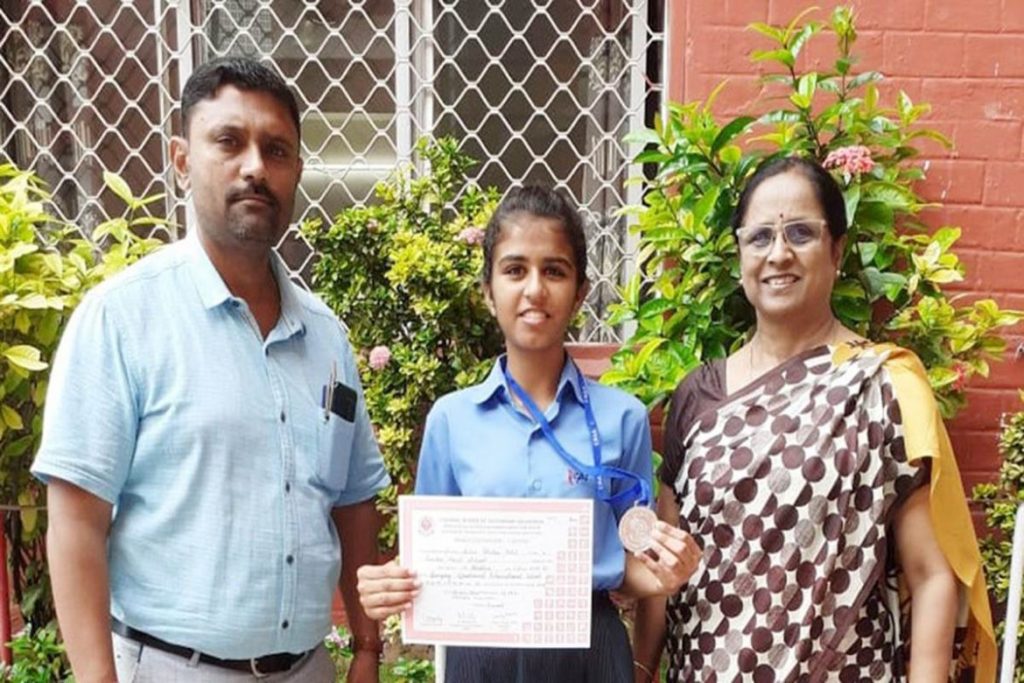 Rutvi Patel from the Centre Point School is back in the news and this time for showcasing some of the best performance in the CBSE Athletic Clusters held in between 13th to 18th Oct’19. This is the first time when we have seen the city or the outskirt places in the city are seen giving gems and heros in the sector of sports. We have seen many examples of state and national level tournaments that has made the city proud.

Now we see Rutvi doing the same for the city. The said event was held in the Southern part of the city called Kolhapur while it was organized and carried out by CBSE. The program was conducted under the age group of 16 and the lady has stood in the second position in Javelin Throw. She was later seen getting qualified for the CBSE National Atheltic Meet, which was held later this year.

Talking about Rutvi and Saikat Joarder the school coach for Atheltics were seen carrying out by the Principal, the VP and staff along with hordes of students. Stay tuned to know more about it and others only with us. Till then if you have anything interesting to share, do let us know on it. 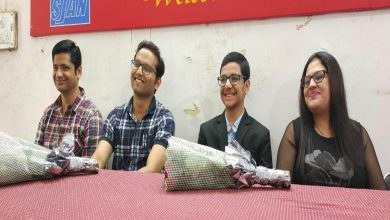 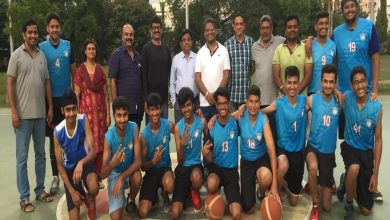