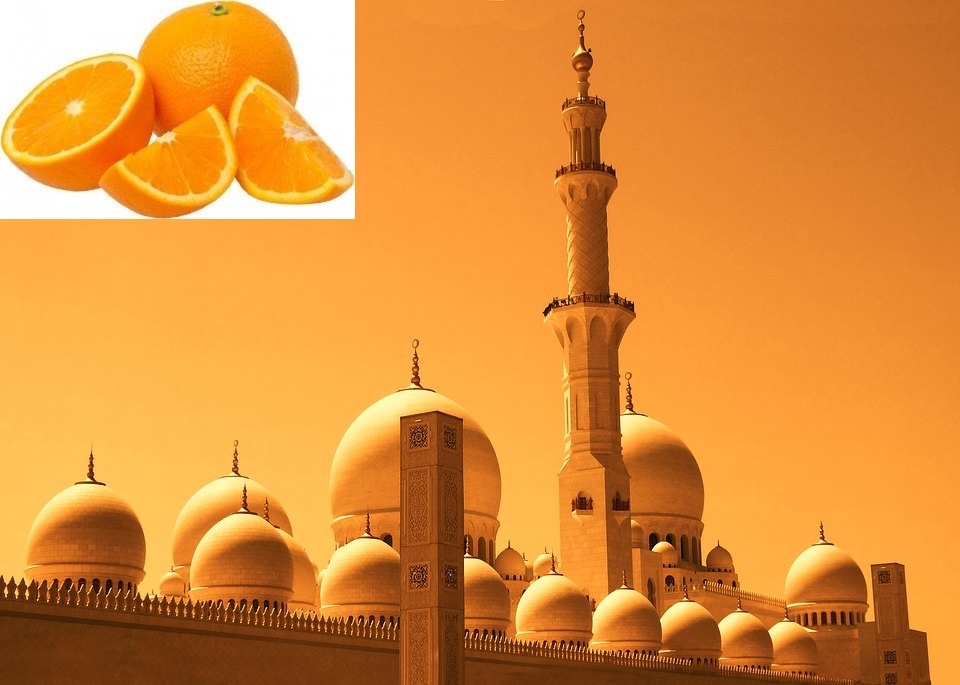 As the season for Oranges starts in the city, we now see the export consignment from Nagpur taking a kick-off to the Middle East. The first consignment of oranges from Nagpur has now set off to Dubai from the suburb of Navi Mumbai called Vashi this Thursday claims the reports. The reports suggest that around 1500 crates of oranges have been loaded in the ship that has now set off to Dubai. As per the body called APEDA (Agriculture and Processed Food Products Development Authority), a cluster of oranges developed in Nagpur has found its first export to Dubai.

The growing cultivation of oranges in the city has made things like the exports simple and effective allowing the traders to take this initiative. The first meeting of the body with the local traders was seen on 30th October 2020. The buyer-seller meet also witnessed a training program, which was later held in Nagpur where more than 150 farmers from the district have participated. The meet even attracted a few exporters as well allowing this deal to happen.

The key focus of the said training program was to boost up the export of oranges from the city to Middle East nations like UAE and others. The exporters present in the training program did a direct sale deal there allowing the farmers of Warud Dist to get their first international client. It was later facilitated by the body APEDA to export the same from Mumbai informed the reports. In the year 2018 and 19 there were around 8781 thousand tons of orange export which also included a good chunk from Nagpur. So continuing the trend, this time we have direct buyers from Dubai. 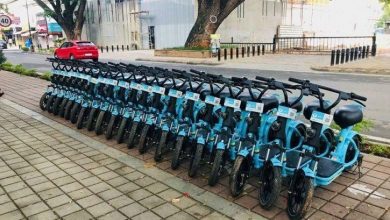 City’s 1st and only Omicron patient detected so far 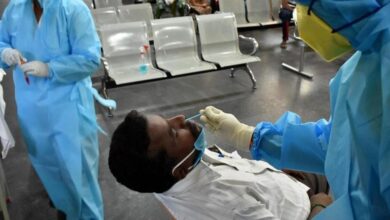