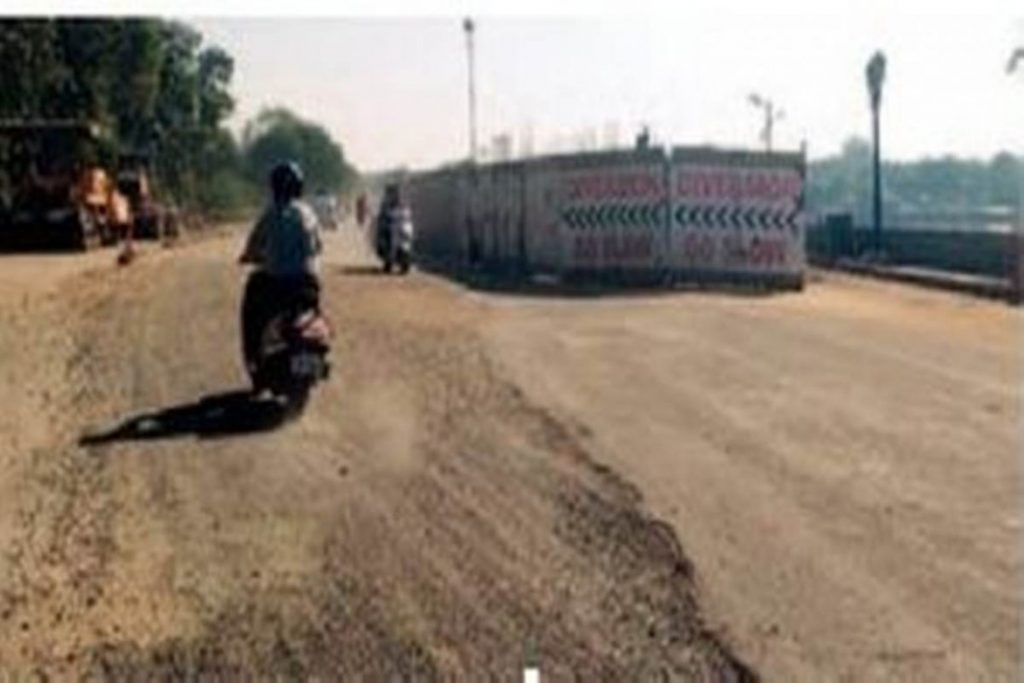 The Valentine’s Day celebration in the city seemed affected this year as the hot spot for this gala time remains Futala lake every year. Unfortunately, the unfinished road works in the area have affected the couples at Futala to have a good time on this big day. The 14th Feb at Futala Lake seemed bad as young couples were not able to celebrate this big day of love with too many disturbances caused by the work of road.

It did hamper the enthusiasm of citizens this year giving a break. Earlier the same Futala Lake has remained the most happening places in the town with couples roaming around and having a good time there. However, this year the ongoing construction has simply ruined the show as the couples were not able to spend time there with lots of mess around.

The slow pace of work in the city at most of the places for the construction of roads including the ones at Futala Lake has remained the key affecting reason for the couple. It did witness the adverse impact on Valentine’s Day celebrations. As per reports, also, there was garbage around the lake with too many empty liquor bottles on the water that made things bad to worse. The garbage visible in the lake also spoiled the moods of the couples roaming around. Indeed the couples were missing the photo session they used to have with their valentines. Stay tuned to know more about it and others only with us. 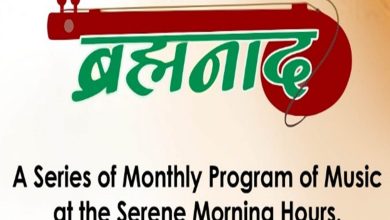