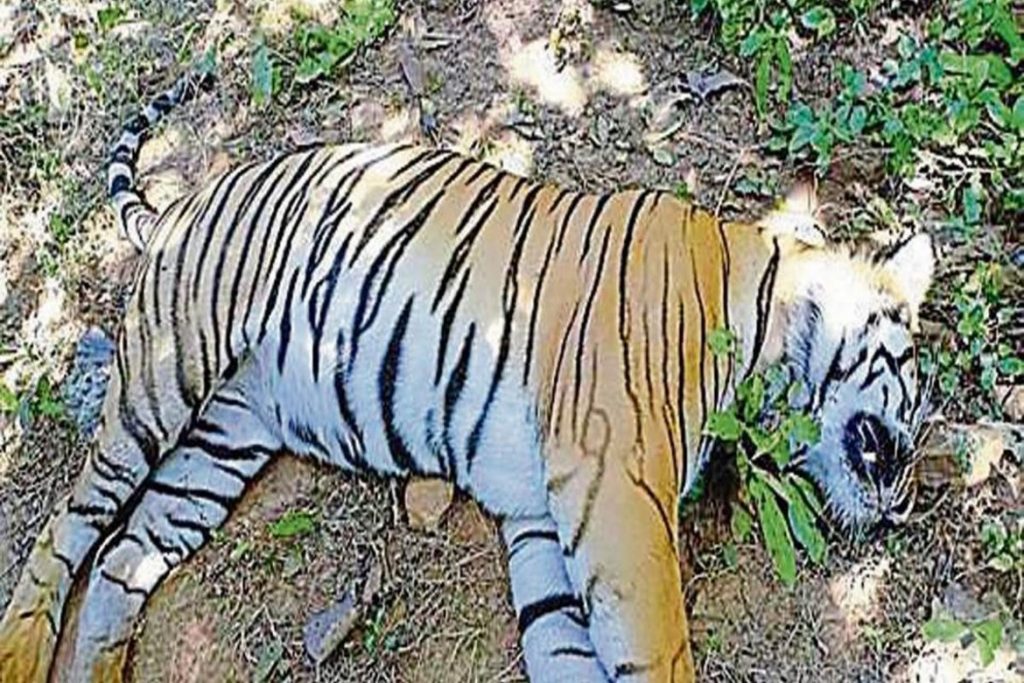 Nagpur is also known as the Tiger Capital thanks to the presence of a tiger around the city that makes this tag attached to it. However, the unfortunate reasons have led to the death of a couple of tigers in the city. The recent one is called Meera whom the city lost recently. As per reports, she was a two-year-old tigress called Meera who was the daughter of Maya who was spotted recently in the Tadoba Tiger Reserve.

As per reports, the tourists while exploring the jungle Safari had come across the dead animal there inside the jungle and then they informed the officials. The reports suggest that on reaching the forest head office, the striped cat was seen suspected to have killed in a territorial fight with a bison, which was identified as the cause of death. The reports suggested that the tigress was two years old cub and was separated from his mother Maya.

Maya has remained the popular tigress in Tadoba Reserve and had made headlines for getting injuries. Tadoba has remained the star tourist attraction for one and all who want to enjoy jungle safari in the Nagpur region. Maya also had suffered an injury with bison like Meera. Maya has remained the most photographed tigress in the town claimed the reports. The injuries have caused the death of Meera who died recently. The officials informed the presence of carcass recently that led the investigation in Tadoba.,

Sudeep 1st Look Poster from Dabangg 3 Out, catch the actor in an intense look