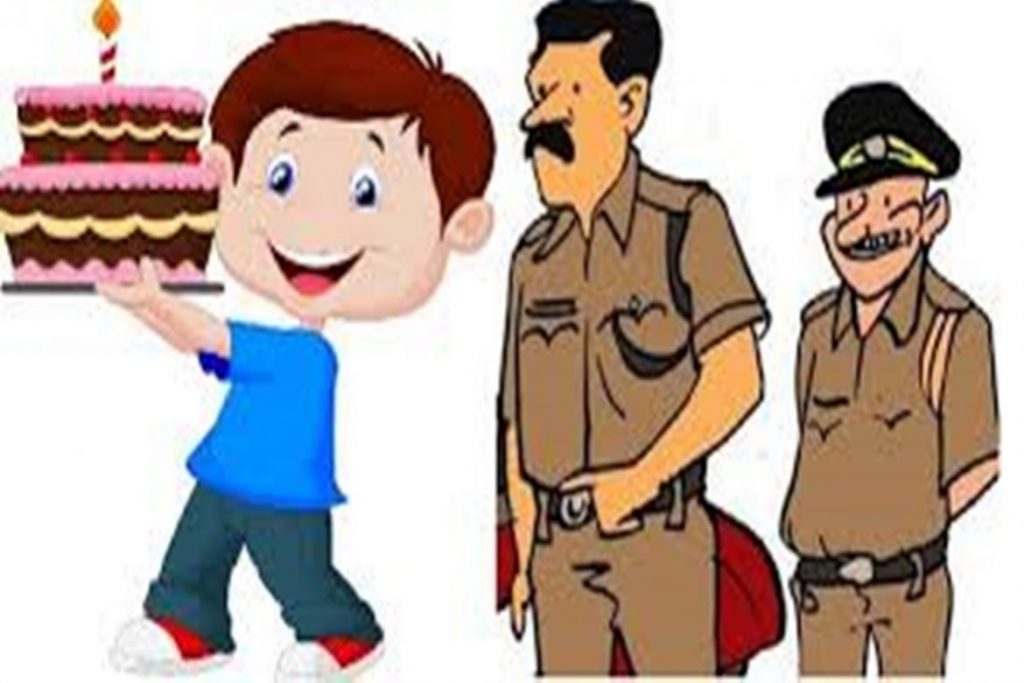 Just when the city is passing through a tough time, the situation is getting bad to worse in the ongoing lockdown. The Nagpur admin and the police seem to be working hard to keep things under control. They are leaving no stone unturned to keep the lockdown intact in the city to defeat the virus as well. Despite all the odds to keep the safety on the right track, we see something really interesting come in the life of a young teenager called Rahul Ingole who turned 18 this week.
The young boy approached the Nagpur Police asking for permission to buy a cake from the market as he wanted to celebrate the day which makes him eligible to vote and enter into his adulthood. He requested saying that it is his birthday and can he get out to buy a cake. This message reached to the Police Control Room. In the lockdown, the police have barred people to go out of their homes. However, the Police went out of the way to wish the teenager on his big day.
The police along with a cake reached the teenager’s home with a cake on behalf of Deputy Commissioner of Police (Traffic) Vikram M Sali and wish him. This was a surprise from the Nagpur Police when the two vehicles carrying the cake in full siren reached the home of the boy. Everyone wondered as to what happened when a friendly voice from the Police came wishing the young boy. As the young boy came out with the mask, he was wished by the police who then handed him the cake. This was done from the Traffic Police Department making the young boy go speechless. Rahul was speechless but he thanked the police. Soon people from his area were seen on their terrace and balconies to wish him on his big day. 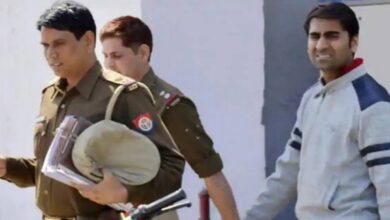