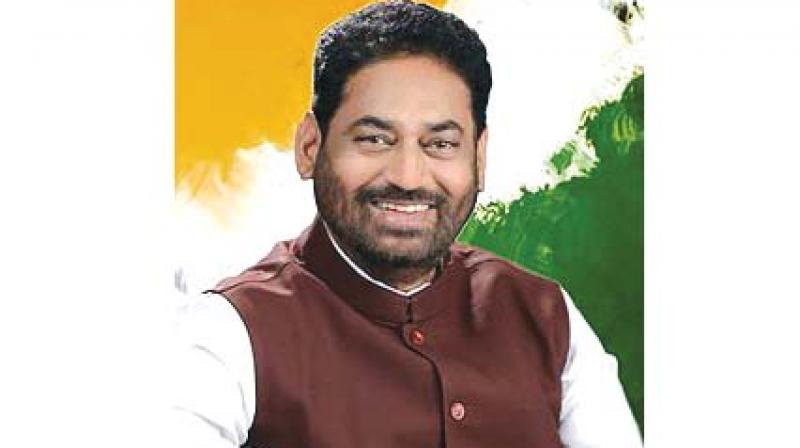 As the days for nominations for the upcoming Assembly Elections in Maharashtra has been opened we now see the parties declaring the list of candidates who would be contesting for elections on different seats in the state. This certainly includes the fate of Nagpur city as well. As per the released list on Twitter from the Congress Twitter Handle, the first list comprising of 51 contestants have released in the social media who would be contesting in different parts of the state.

As per this list, Mr. Nitin Raut is the only name the Congress has for Nagpur who is going to contest for North Nagpur seat. While Sunil Kedar from Saoner will be contesting from this respective seat. He is the seating MLA of the said constituency. The Congress Party would be releasing the other lists later but as of now, we only have the list of 51 people who would be contesting on these seats.

The Election Commission has declared the date few days before announcing 21st October to be the election date. This will be a single-phase election as the entire state would be casting their votes on this day. The election results would be announced within a week as the counting would kick off on 24th October. So, perhaps before Diwali, you would be able to get an idea about the party forming the government in the state. Stay tuned to know more about it and others only with us, till then you can comment on the list as under. While you check the list as well. 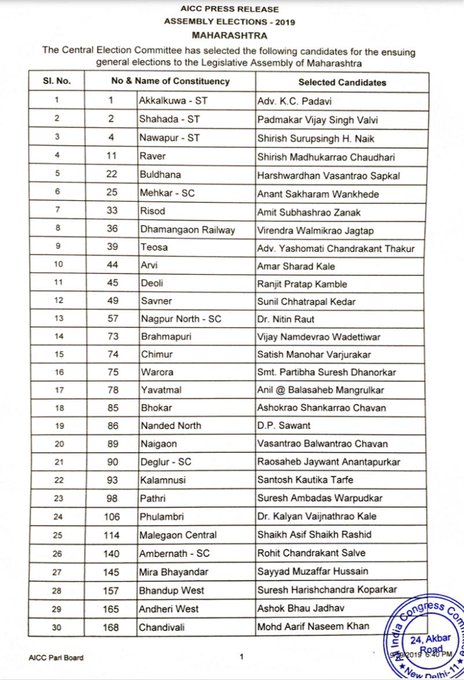 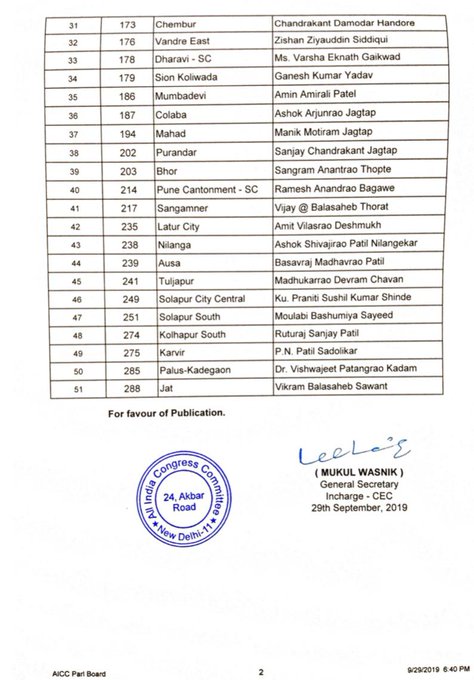