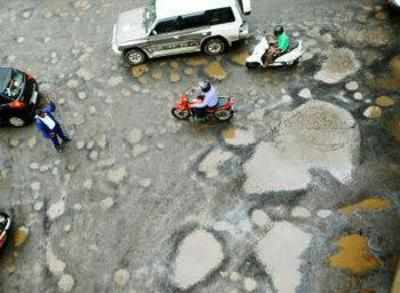 More than 200 families in North Nagpur in a locality called Bamleshwari Nagar Layout still are waiting for the road construction in their area. The roads which were promised before the Lok Sabha elections are still pending in their areas. It was in April when they declared to boycott the votes at the then-upcoming generation elections till they get the proper roads in their locality. This caught the attention of the local politicians who promised them roads before the LS elections.

However, the elections came and went away and politicians who played the development card seem to have vanished so far from the area. The local residents claim that the roads in their locality were constructed around two decades before and what they have right now is the muddy lanes giving a very bad experience during the monsoon season. Despite asking for help from the local authorities, they are yet to get any support on this. It was MLA Dr. Milind Mane who talked to them and promised the construction of the roads.

The other issues that have made things bad to worse in the locality are due to the overflow of the gutter in the area. Rains are making things bad as the filthy water enters the house. Talking about the same, Dr. Mane informed me that he has got the sanction of 25 lakhs for the roads and 25 lakhs for the gutter work. However, after the elections, he would act and make things work for the residents both for the road construction and the gutter thing. Stay tuned to know more about it and others only with us till then you can comment below. 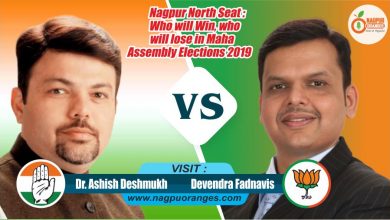 Ashish Deshmukh Vs. Devendra Fadnavis – Who Will Win, who will lose in Maha Assembly Elections 2019 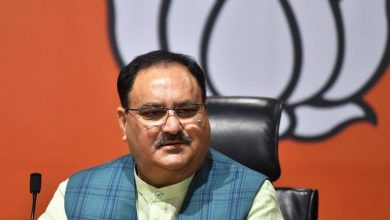