Nagpur: The import & export of the goods from the Vidarbha has come down by more than the 30 Percent in the last several months due to the global shortage of the containers, which has affected EXIM trade across the country.

Industry sources said the monthly throughput at 3 (ICD) Inland Container Depots in Nagpur city has come down to just 6,500 to 7,000. Containers as against the regular average of around 8,000 to 7,500 containers in the last two months. 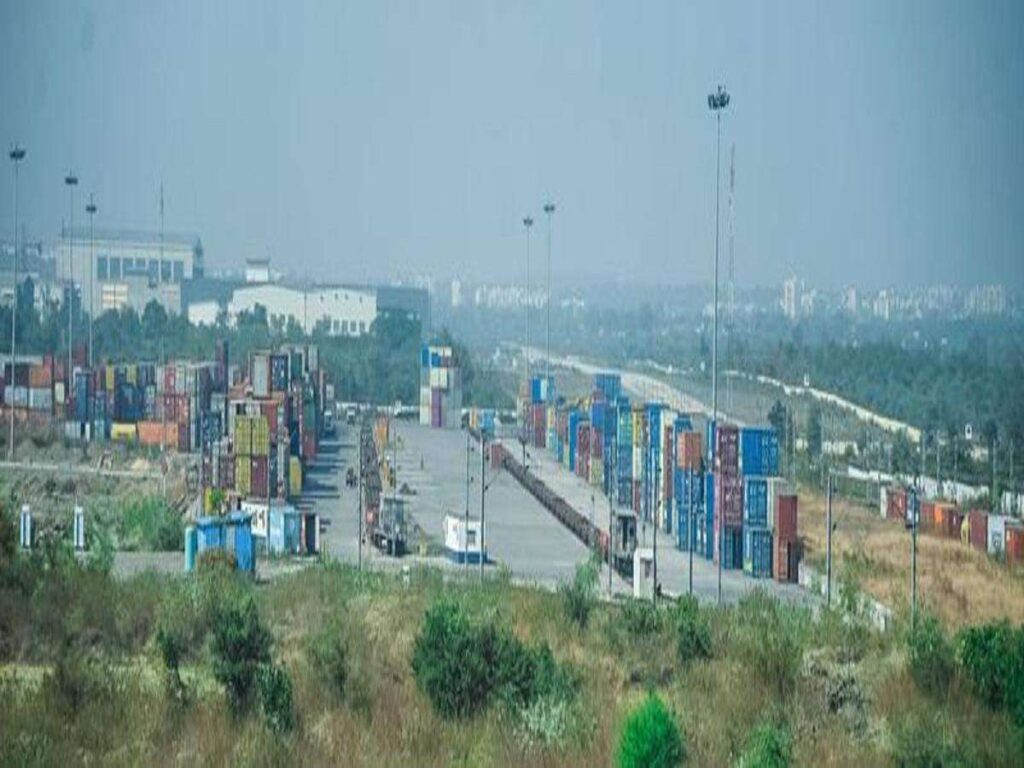 There has been a sharp increase in shipping rates due to severe shortage of containers, affecting very small players and thereby impacting the entire business.

In about six months, the freight rate to Russia has gone from around $1,200 to over $5,500 per container. A similar increase has taken place for West Africa as well. Rao has said that 6 to 8 months ago for a country like the US. The huge jump in freight charges has been around $13,000, which was more than $2,000.

All The industry is blaming that the shortage of the containers for this and due to that the huge increase in freight rates has pushed out all the small exporters. Due to the lack of containers. Shipping lines are moving all items in break bulk form on a very large scale. Rao Told that this is not a affordable for too many small exports. Added that at least 5,000 tonnes of the break bulk needs to be shipped.

Meanwhile, the Indian government is making efforts to ease the availability of containers.

In a recent communication by CBIC. It is said that it has received a list of more than 13,000 such long standing containers from the Container Shipping Lines Association. And it has been said from the field of formations that the disposal of all the goods should be expedited. So that all these containers can also be freed. And before that about 14,000 containers were released from inside to clean the goods.

However, sources in the shipping business have pointed out that this may only contribute a very small amount as the problem is too big.