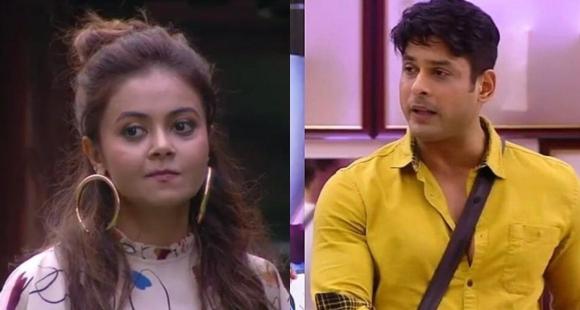 Recently, Deevolina Bhatacharyya was seen in an interview, wherein she confirmed that she will return soon to the Bigg Boss show.

Deevolina while giving a comment on the same mentioned that Siddharth Shukla is a sweet guy. She even commented that, “Siddharth is arrogant and badtameez but deep down, he is a good guy at heart. The whole romance angle with him was just a joke. My mother might think that we make a good pair because she hasn’t met him. If Siddharth and I ever get together, it will be nothing less than a disaster.”
Deevolina also shared a suggestion of her mother that She (Deevolina) and Siddharth are looking good together and they can combine in a relationship.

She also commented about her conversation with Salman Khan about re-entering the house.

Deevolina further said that, “Whatever happened was destiny. But, when I was exiting Salman (Khan) sir told me that I should come back soon because this season is the most exciting one so far. I will be back.”
She was very excited about her comeback in Bigg Boss 13. She said to the media that Rashmi is her best friend and they will never break their friendship ever. 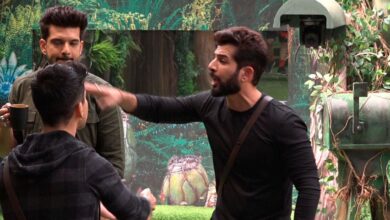 Mee Raqsam: It showcases the reiteration of rudimentary values in secular India that has become the victim of political jugglery and jingoism