Nagpur: This was revealed by the arrest of two jail guards and three goons after a city police investigation that the use of cellphones by undertrials from the barracks has been exposed leading to a departmental inquiry against the Nagpur Central Jail authorities. 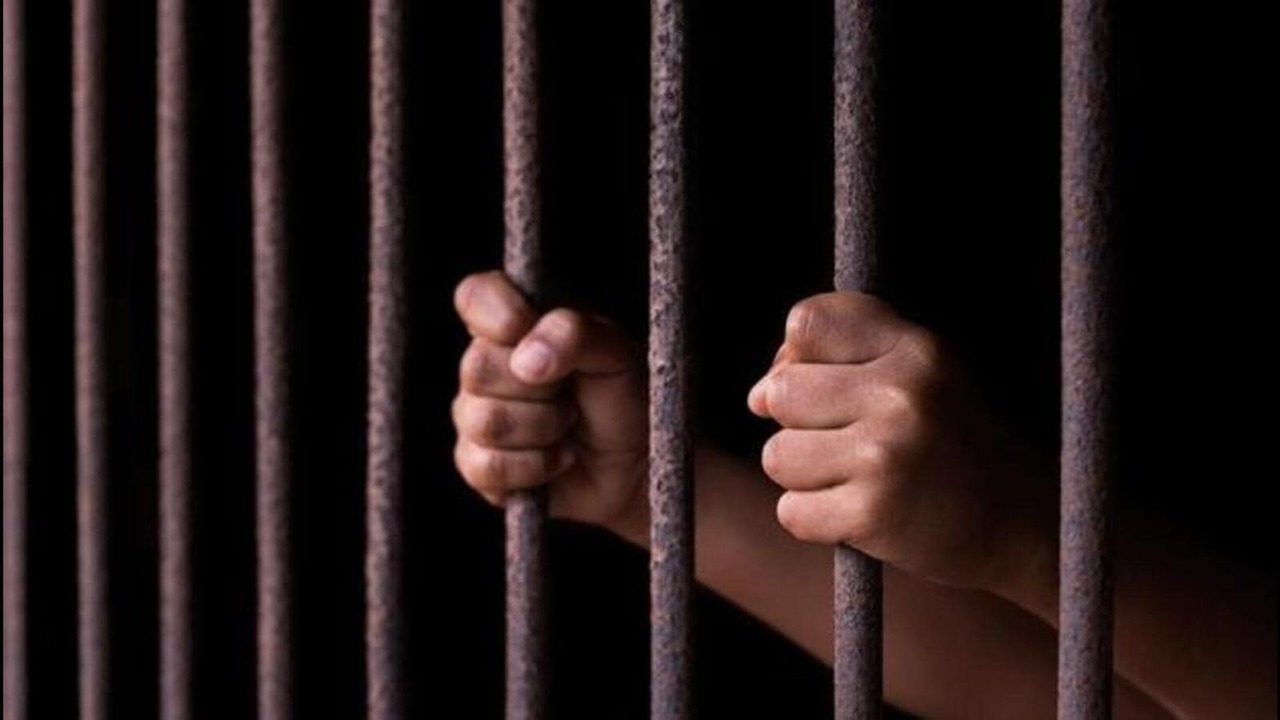 Within the last several months, this is the second biggest case of the use of cell phones in jail. Earlier, batteries of cellphones and narcotics had been seized at the jail gate.

DIG Jail Swati Sathem has also told that in the latest case, the Jail Department has started the investigation.

Jail guards Prashant Rathod and Ajinkya Rathod were arrested on Wednesday and Dhantoli police produced them in the court on Thursday. Along with this, the police had also arrested three goons Gopi Parate, Shrikant Thorat, and Rahul Mendhekar on the charge of providing ganja, sweaters, clothes, and liquor to their colleagues in jail through guards.

Government had sent reports thrice to take action against the officials

All five have been sent to police custody till 5th December. The police are also looking for a fruit vendor opposite the jail’s car washing center who allegedly used to receive ingredients from the goons and hand them over to the jail guards.

The police are trying to take the masterminds of the cryptocurrency scam, Nisedh Wasnik, and Vaibhav Tandekar, into custody through the court. And Wasnik and Tandekar were also allegedly communicating with the three goons on cellphones through the guards for money.

According to jail officials, the government had also sent reports thrice to take action against the officials of Nagpur. Senior officials have also suggested to the government a statewide reshuffle of staff to ensure efficient supervision of the Nagpur jail, which had witnessed a number of serious incidents.

It is also being told that due to the vacant posts in the jail department, the shortage of staff is also troubling the administration a lot. Around three out of five posts of Deputy Inspector General of Police (DIGP) are vacant. The posts of about 25 Group I officers are also vacant while there is a huge shortage of 100 Group II officers. 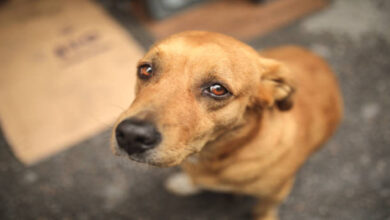