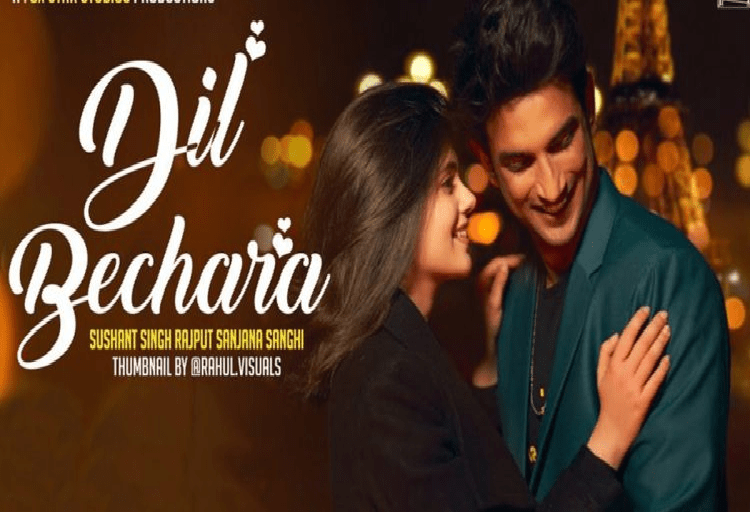 Just before the city went for a two days Janta Curfew in Nagpur, we now see the last film of Sushant Singh Rajput titled Dil Bechara releasing. The film got its OTT release on the popular streaming channel called Disney Plus Hotstar. The film happens to be the last film of Sushant Singh Rajput who led his life last month killing himself at his residence. Since then the buzz for the film was high as the makers decided to release the film on an OTT platform.

As per reports, the reviews of the film have been mixed by most of the critics. However, talking about the performances in the film, Sushant Singh Rajput was seen doing a decent job playing the lover of a cancer victim played by Sanjana Sanghi, while the other star cast includes Sahid Vaid and Saif Ali Khan playing the role of a musician. The film is directed by Mukesh Chhabra who made his debut in direction with this film.

The film is produced by Fox Star India, while it is adapted by a popular novel called The Fault In Our Stars by John Green. The novel was among the best seller and later a Hollywood film with the same title was made in 2016. The film was a blockbuster in Hollywood. The film is about a cancer patient called Kizie Basu played by Sanjana Sanghi. She is suffering from Thyroid Cancer and Sushant comes into his life in the role of Manni. So, what goes next is interesting to explore. Stay tuned to know more about the film and others only with us. 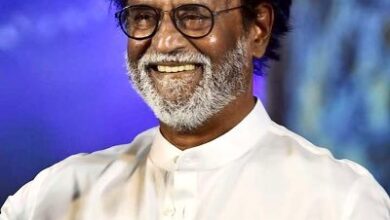 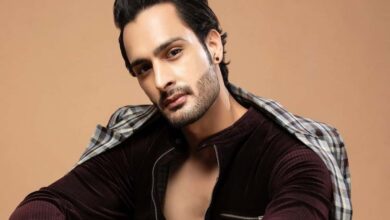