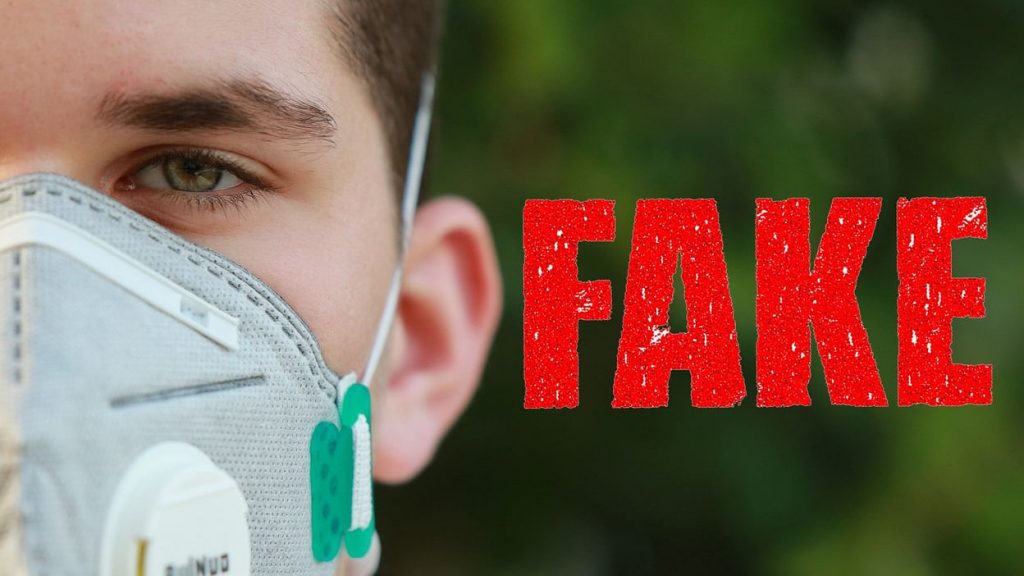 After getting discharged from the hospital, the COVID 19 patient was seen returning to him. However, he has been booked for a misleading post on his Facebook account. The man had posted his discharge certificate and called the treatment coming in his way in the form of a quarantine that seemed unnecessary and not required. This has led to taking instant action against the man. The Tehsil Police authority was quick to arrest the man for spreading misinformation regarding social media.

He was admitted to the local hospital and seen getting the isolation at the MLA hospital for the required number of days. Talking about the same, the Sr. PI Mr. Jayesh Bhandarkar of Tehsil Police Station said that the man called Jamirul Jafirul Mohd the resident of Takia, Diwanshaha was seen talking illogical about the treatment and thus started misleading the people.

He was arrested for his travel history on 2nd April and then his throat swab samples were tested which further came as positive on the other day. He was sent to quarantine at MLA Hostel and later was tested negative for the virus after the required duration. After returning home, he seemed to talk about the treatment he has received along with posting the discharge certificate on social media and thus was seen misleading people by saying that it was unfair for the authorities to take him to the hospital and sent out to the Isolation place made at the MLA Hostel. Stay tuned to know more about it and others only with us. 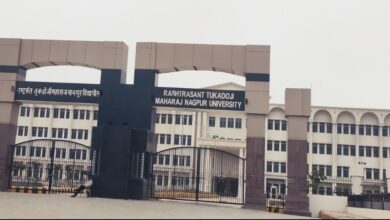