The COVID 19 cases seem to be adding more in the city which has further taken the COVID 19 cases in the city to 63. As per the reports obtained from DIO, Anil Gadekar informed about the same to the media, which has been the latest figure till Saturday morning. Out of four, three of them are linked with the Shatranjipura case. With this, the COVID cases in the country have reached the figure of 14378. The last 24 hours have witnessed 991 new cases in the country claimed the ministry of health and family welfare. 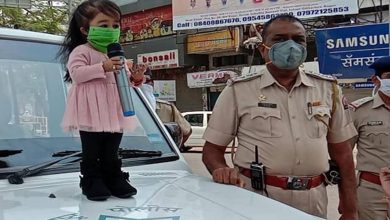