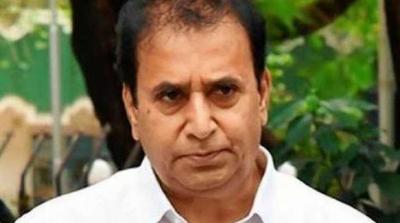 According to Enforcement Directorate, the sacked assistant police inspector named Sachin Vaze. He allegedly collected around ₹4.7 crores from the owners of orchestra bars in Mumbai for the ‘smooth functioning of the bars and gave all this money to Deshmukh’s personal assistant Sanjeev Palande, Who had handed over the money to someone in Nagpur city only after this.

Enforcement Directorate officials have said that their investigation has revealed that with the help of these hawala channels, this money was sent to Virendra Jain and Surendra Kumar Jain of Delhi, who were operating fake companies.

The allegation is on the Jain brothers that they had donated all this money to the Shri Sai Educational Institute located in Nagpur city. Which remains a trust controlled by Deshmukh’s family.

Hrishikesh was called twice before

Enforcement Directorate officials also suspect that the Jain brothers were doing all this on the instructions given by Deshmukh’s son Hrishikesh Deshmukh. And then want to record his statement as well.

Hrishikesh was first summoned by the agency twice. Like his father, Anil’s son Hrishikesh had completely failed to appear before the federal agency mandated to investigate money laundering.

His father was also arrested by the ED on Monday after interrogating him for nearly 12 hours on the ground that he was procrastinating too much.

All this was the first time that Anil had appeared before the ED. Who had also issued many summons for his presence in the last 4 months.

This Enforcement Directorate case against Anil former Mumbai Police Commissioner named Param Bir Singh. This has been made based on the FIR registered by the Central Bureau of Investigation (CBI) on his allegations. Param has alleged that Anil has asked Vaze and several other police officers to collect around ₹100 crore per month from bars and restaurants in Mumbai.

Apart from arresting Anil, his personal assistant Kundan Shinde and personal secretary Sanjeev Palande were earlier arrested by the Enforcement Directorate in the month of June. 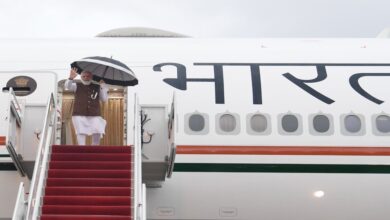 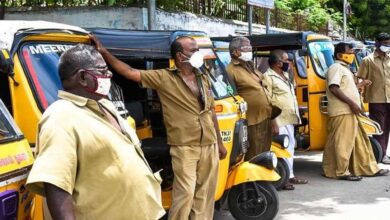