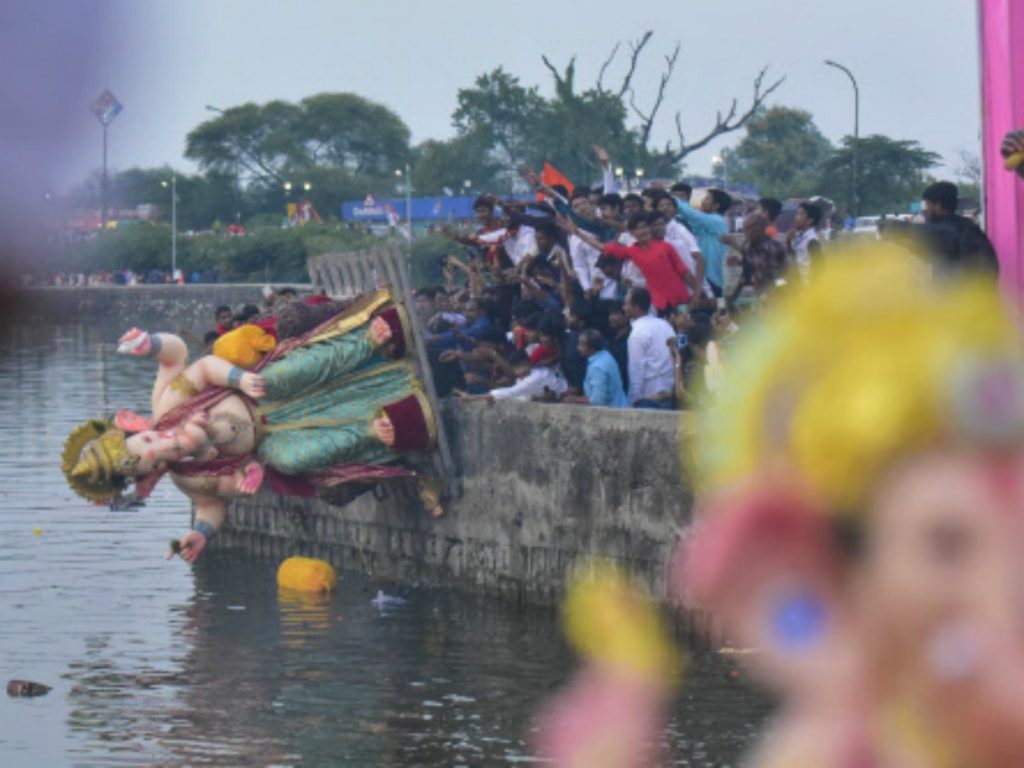 Despite the ban and all preventive measurements taken place in the city for the idol immersions, the city lake commonly known as Futala is in very bad shape. All thanks to the recent immersions taking place in the lake in the recently concluded Ganesh Utsav in the city and around the city. Although the immersing the Ganesh Idols were banned in the lake for the growing water pollution, the city lake seemed to have reached to its extreme.

As per reports, the water tested at the labs to monitor the pollution by the NGO Green Vigil Foundation (GVF) disclosed the shabby affair. It reported 3.0-3.5mg/L dissolved oxygen (DO), which was noticed after the immersions taking place while earlier it was recorded as 4.0-4.5 mg/L. The benchmark called Turbidity that talks about the presence of the suspended solids were seen recording 70 JTU while pH went at 8.

The presence of Nirmalya has developed the anaerobic condition, which further has slashed down the oxygen level of the lake water claimed the GVF Study carried out in association with the Earth Echo International. It was GVF that carried out the Water Monitoring Program after Ganapati visarjan, also was seen celebrating the World Water Monitoring Day 2019 on Sunday. Besides Futala the other lakes in the city also remained affected which include Gandhi Sagar, Sakkardara and Sonegaon. Now, the NMC is planning the cleaning up the lake soon to reduce the further deterioration of water quality. 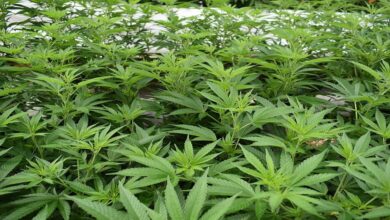