The global market has seen a resilient and rapid bounce-back, but the disruption caused by COVID-19 on the global economy has shifted international focus from globalisation towards protectionism via domestic production of goods and services, changing multilateral and bilateral economic & political partnerships, and brought cognizance of leading players in the global supply chain. The trade war with China may work in India’s favour, but in global export India makes just a dent compared to China, and the uncertainty of COVID creates various domestic hurdles in production. India’s Finance Minister Nirmala Sitharaman’s ambitious ‘V shaped’ economic uptick requires a GDP growth of 8% or more, and to achieve our aspiration of becoming a $5 trillion economy in2025 our hopes are pinned on the need to triple our exports to$1 trillion by 2025. Exporters are relying on dynamic leniencies in the new Foreign Trade Policy of 2021-26 to include initiatives for global merchandise, services exports, and to correct deficiencies of FTP 2015 – 20.

UNCTAD’s global trade update report states, “China, India and South Africa fared relatively better than other major economies during Q1 2021.” We are seeing India’s potential to step out of this recession and into the playing field, but it must strategize to increase its export competitiveness and export diversification. India must take advantage of the developed nations & EU’s shifting focus towards ‘industrial sovereignty’ and changing Global Value Chains. In sectors like appliances, leather articles, jewellery, machinery etc, India should take the lead in South-East Asia and form its own GVCs at competitive rates. According to Indian Foreign Minister S. Jaishankar, the “The Indo-Pacific…captures a mix of India’s broadening horizons, widening interests, and globalised activities…is central to India’s exports and imports.” The Indo-Pacific region has 62% of the world’s GDP and is an area for tremendous growth but there is still considerable work to be done. It provides a shining opportunity for India to emerge in a leadership role in the blue economy, but right now India’s logistics costs continue to be triple that of China and double of Bangladesh. For India to rise as a leader it has to create its own GVCs by deepeningties with ASEAN countries, broadening its industrial base,developing & improving port quality, and expanding logistics in the Indian Ocean.

India’s major trading partners are China, UAE, Singapore and the U.S., but the US is India’s most important economic partner today. In 2019-2020, it was India’s single largest trade partner, accounting for almost 11% of India’s total in two-way goods trade. Future trade developments with the U.S. depends largely on the resolution of trade frictions. Depending heavily on trade with the U.S. cannot lead to the V shaped economy we are expecting, to develop a foothold as a major global player India needs to improve its multilateral trade relations with the European Union, U.K., and look towards building a stronger bilateral agreement with Australia. A major hiccup in the EU economic cooperation is stalled negotiations in the FTA. India has raised concerns over EU’s demands on lower tariffs on wines, spirits, dairy and automobiles stating that it could result in European imports flooding the market. On the other hand India has requested the lowering of non-tariff barriers in sanitary and phyto sanitary sectors, technical barriers, and drawn notice to strict labelling and trademarking norms of the EU. Nonetheless, since 2016 the EU has strategically placed greater attention on India and Japan, and in 2020 EU and India emerged as important stakeholders in the multilateral global system. If the FTA negotiations can be effectively resumed and policy documents translated into action, India will have much to gain from access to the large markets of EU and the UK. According to ‘India Brand Equity Foundation’ India has the potential to increase its goods and services export to Australia under its Comprehensive Strategic Partnership by US$ 35 Billion till 2035. In a proactive measure the India-Kuwait joint ministerial commissions decision to strengthen bilateral ties in sectors as energy, trade, investment, manpower, labor & IT is a step in the right direction.

An important step towards becoming a leading player in GVC is the economic philosophy of ‘Atmarnibhar Bharat’. Amitabh Kant, CEO of NITI Aayog wrote that it will “make India self-reliant by creating an eco-system that will allow Indian companies to be highly competitive on the global stage”. The unpredictability of the pandemic staves off projected production values due to limited inter & intestate transport,and one of India’s largest export segment of fabrics is taking a major hit which may have lasting repercussions in the long run. Garment factories in Tamil Nadu and Karnataka have shut down and the possibility of fulfilling existing orders, or even reaching out for new orders is looking grim. India is a key exporter of textiles, yet the forecast for the next 6 months for apparel exporters is bleak. India is looking towards losing to competitors such as Bangladesh, Vietnam, Cambodia, Sri Lanka and Pakistan; the Government must take immediate steps to keep one of India’s largest export segment from falling behind.

The bulk of India’s exporters constitute MSME Enterprises, and when we look for solutions within the nation that can aide in developing production and trade value MSME should be kept at the forefront in policy making. Tariffs on import-export is an impediment or precursor towards success in the global context, or national. The Confederation of Indian Industries (CII) has recommended changes to import-export duties by “the general principles of higher duties on finished goods and lower / minimal duties on intermediates and raw material.” India’s EPCG scheme was stared to encourage exporters but has been largely unsuccessful. Under this scheme duty free imports of capitals goods are permitted on a condition that part of the manufactured products will be exported, failure to do so incurs government penalties.Perhaps the penalties are so low that companies find it cheaper to import goods through EPCG scheme and intentionally default on exports.

We see a growing urgency to grow investments in India’sInformation Technology and improve upon value addition in via digital services. Compared to other developing nations India is far behind in digitalising its manufacturing exports. Improvement in the digital sphere have shown a positive impact on diversification of trade segments, and improvement of export performance.

Looking towards the future the unpredictability of COVID will trudge on for some time, but its impact on economies has been short lived. The time right now is opportune for India to become a key trade player by developing its own GVCs, deepening its multilateral and bilateral relationships, developing a niche in the market, improving on infrastructure & digital value, and easing of tariffs through sector specific strategies especially in pharmaceuticals, bio-technology, textiles and electronics. 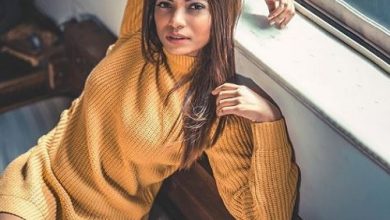 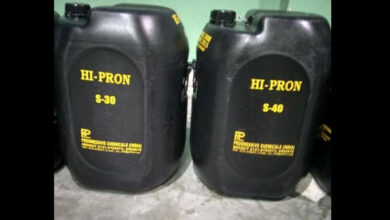 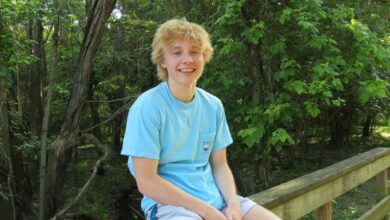 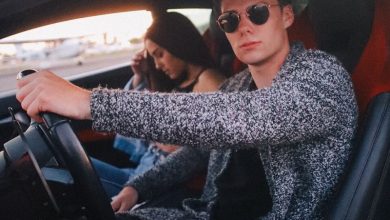