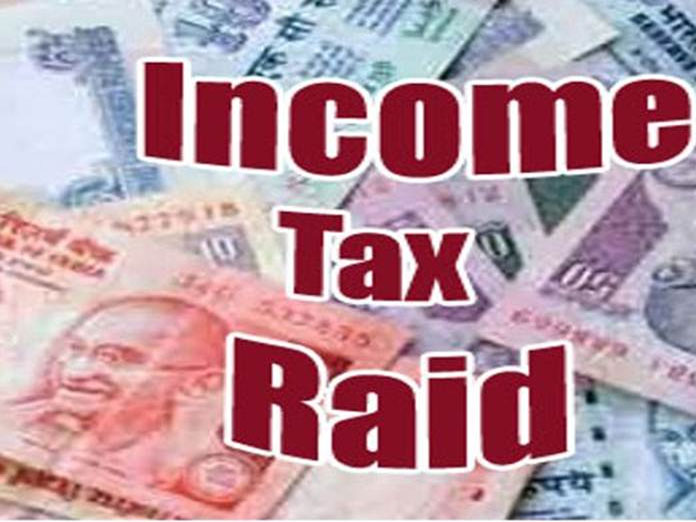 The Income Tax department in Nagpur has conducted several raids in city searching lockers and other places of seven top business groups. As per reports, a team comprising of 100 officers was swooped on the traders and businesses in different locations like Pratap Nagar, Butibori and Itwari to name a few. They searched for lockers for finding out incriminating documents along with taking huge cash into their custody.

A Butibori based company also came in the garb of this raid and thus had to face huge loss with it. Similarly, some traders in Itwari dealing with supri or bettle nuts too came under the scanner of the Income Tax Department as they raided their shops and workshops where they were producing kharra and other similar things which were regarded as illegal. The officers of the IT Department were accompanied by a slew of policemen as well to make things under control.

At the same time, the I-T Department also have started targetting other big shots who have violated the tax rules in the city. This included the former president of VIA Mr. Pravin Tapadia. As per reports, the department when raided one company called Tapadia Polyesters Pvt Ltd in Nagpur, they found Mr. Pravin to be its director and he was seen alleged in illegal business of bettle nuts in Itwari. Thus with irregularities found with his firm, the former VIA president also has come under the garb of IT raid. Stay tuned to know more about this news and others only with us. 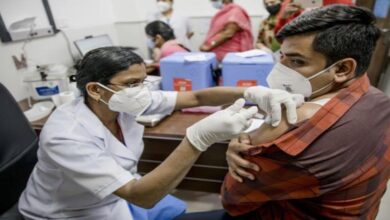 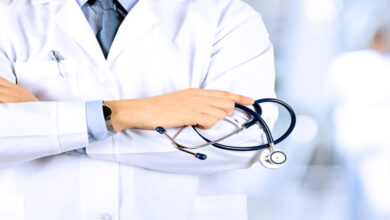