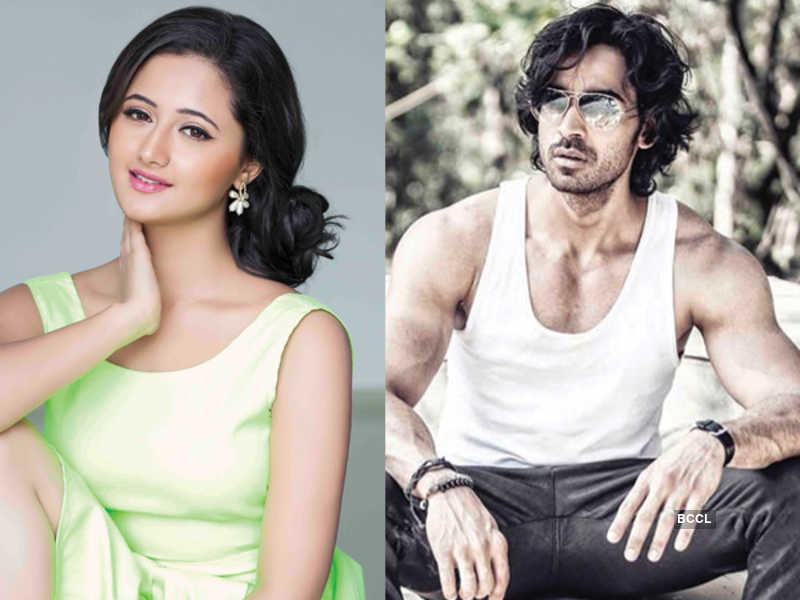 As per a source close to the show reported a media house mentioning, “Apart from entering the house with beau Arhaan Khan, Rashami is also being paid a colossal amount of Rs 1.2 crore (approx) for her stay inside the house. Given the popularity of the actress, the makers are riding on her to raise the entertainment quotient in the show. Rashami too is pretty excited especially with the whopping amount she is getting paid.”

Bigg Boss 13 has premiered yesterday on September 29. This year, a lot of changes in the show are anticipated however, the superstar Salman Khan will once again be returning as the host for this season, along with actress Ameesha Patel as his co-host.

Also, a new amendment has been made concerning the sets as it has been moved from Lonavala to Mumbai. There will be no commoners amongst the contestants this year; Bigg Boss 13 will only be addressing the celebrities, this time. 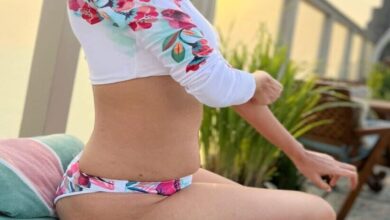 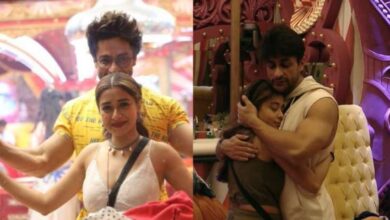