Nagpur: State Energy Minister whose name is Nitin Raut. He has said that the shortage of coal is now over. And said that the thermal power plants have now achieved normal production. He has also said that in order to overcome the shortfall in production at the time of crisis. The state government has to spend an additional about Rs 197 crore to buy power from the energy exchange at higher rates. While talking to the media on the sidelines of the foundation stone laying ceremony of Kalpana Saroj Global Aviation (KGSA), Nitin Raut has said that this has now helped a lot in avoiding load shedding.

However, due to a press conference in Mumbai last week, State Energy Minister Nitin had said that electricity up to Rs 250 crore has been purchased. Later, it is also learned that the state had spent around Rs 330 crore to purchase power to bridge the gap.

From a document it is revealed that electricity up to Rs 197 crore was purchased only in the month of September.

Meanwhile, Nitin Raut has also said that the state has also procured electricity for around Rs 16 to 20 per unit to deal with this crisis well. Very expensive electricity was bought only for the peak period. Which is 6 to 9 in the morning and 6 to 9 in the evening time.

Even in normal condition, this energy is bought from the exchange of electricity. Typically, it ranges from around 200MW to close to 1,800MW depending on the demand. Since the situation is now completely normal. So now there is no need for more expensive electricity at all.

On Sundays till about 9.40 pm, The total power demand within the state was around 18,307MW. And the total production was up to 11,919MW. Mahagenco’s thermal power plants were generating up to about 4,850MW. Up to 5,726MW were produced by private plants at the same time. Adani’s power plant at Tiroda with over 2,700MW was the highest generation.

Also Read: My name is Khan and I am not a terrorist 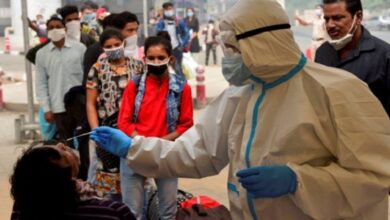 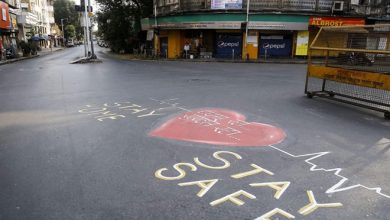