Nagpur: A 30-year-old named Akash Adsude was died and two others were seriously injured in a dangerous accident near Satnavari on Nagpur-Amravati highway in the early hours of Monday. The four were on their way back to the city of Nagpur after visiting the Amravati temple. 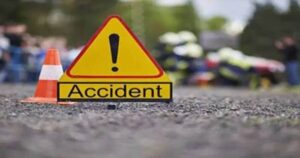 This is the second horrific accident on the same stretch of highway near Kondhali in the last one week. In the last incident, 4 people including 3 minors were killed.

The National Highways Authority of India (NHAI) is now contemplating to send a proposal to the ministry for approval of illumination on a distance of about 100 km between Nagpur city and Amravati. There is a constant demand to illuminate the highway between Nagpur and Amravati. Which is getting vulnerable to frequent dangerous accidents and many animals due to poor visibility.

Adsude, Sumit Nagdevte, Akash Wakodikar and Ashwin Wakodikar were pushing their wrecked car. An unidentified vehicle passing by then hit Adsude, Sumit and Ashwin before they could escape. Ashwin’s elder brother named Akash is miraculously saved.

The source also said that the section pattern of that road was built in the old pattern. And at that time there were no provisions for any kind of lighting. So now it is very difficult to ask that private contractor to install the lights. We will write to the ministry for this restrictions.

Meanwhile, National Highways Authority of India precautionary signs, reflectors glowing And trying to establish similar interim measures and prevent dangerous incidents. The police of Kondhali has registered a case against the driver of that unknown vehicle.

Also Read: Clean and alternative energy sources have come to the rescue of MahaGenco 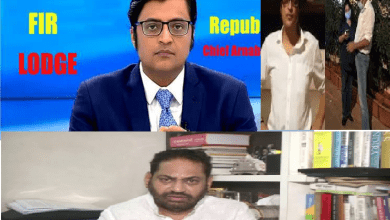 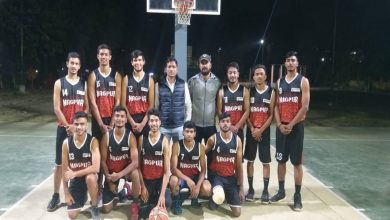