The reality show Bigg Boss 16 is creating a lot of headlines on social media platforms with its mind-boggling twist. The entertainment levels are going uphill with each passing day and the show is only getting interesting, thanks to the high-voltage drama. 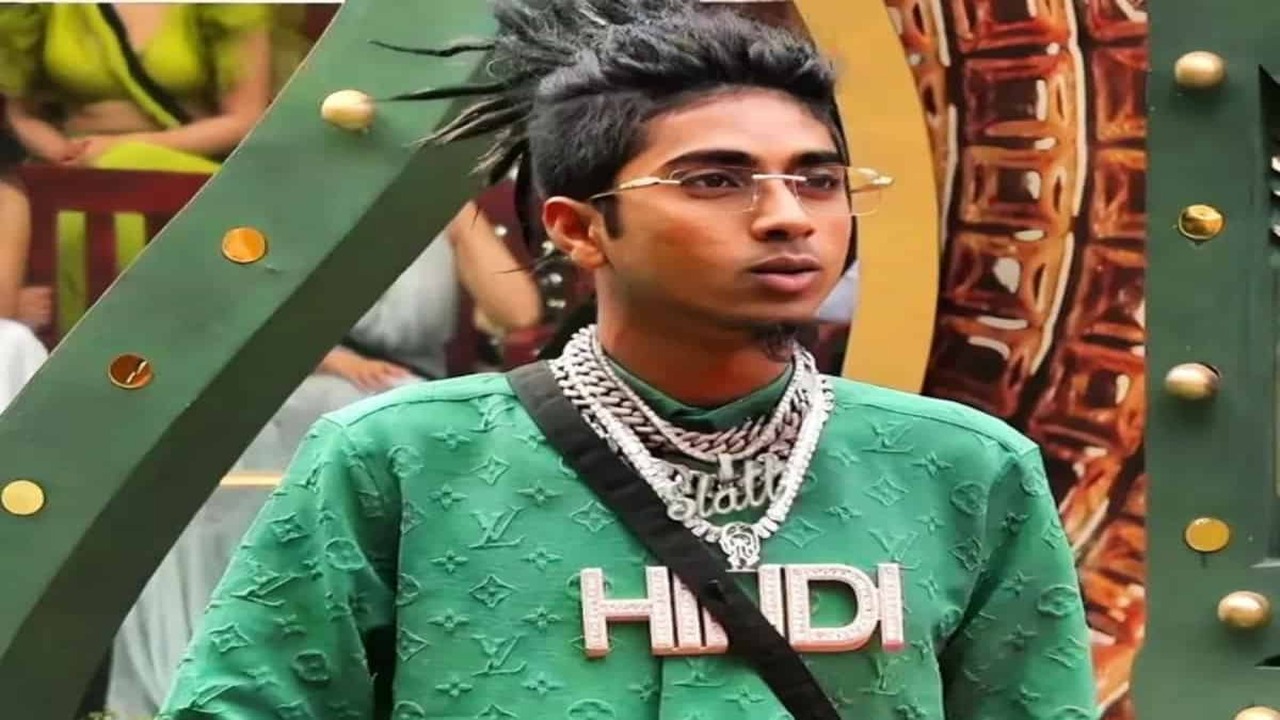 Now, in a very shocking ‘Inside News’, we hear that famous rapper MC Stan has got into a fight with Shalin Bhanot. As per our exclusive source, there has been a huge fight between these two, and the reason behind their fight is not exactly known and it will be revealed in the upcoming episodes.

Bigg Boss 16 on Voot has been stopped

We all know that the makers immediately throw them out of the Bigg Boss house after having a physical relationship with their co-housemates. And last week too, Archana Gautam was asked to leave the show at 3 in the night for physical violence against Shiv Thackeray.

Right now the makers might as well remove MC Stan and the live feed of Bigg Boss 16 on Voot has also been stopped with immediate effect to avoid any content leakage. Then let’s wait and see how Bigg Boss reacts to MC Stan’s unacceptable move. Only the upcoming episode will tell whether the makers have dropped the rapper from the show or not. Alia Bhatt and Ranbir Kapoor celebrate 1 month of marital bliss with a dinner date at Karan Johar’s new restaurant; Fans are all hearts 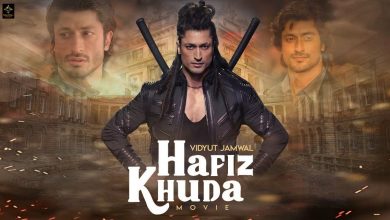 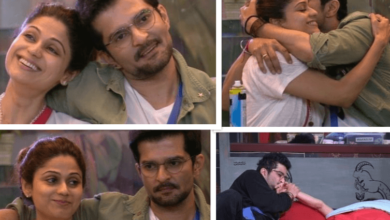