Nagpur: After receiving overwhelming support from the farming community of Vidarbha for the Bharat Jodo Yatra led by Congress MP Rahul Gandhi, The Maharashtra Pradesh Congress Committee (MPCC) has decided to set up help desks in its offices in the districts and towns of the state to help them get the crop insurance scheme dues as well. 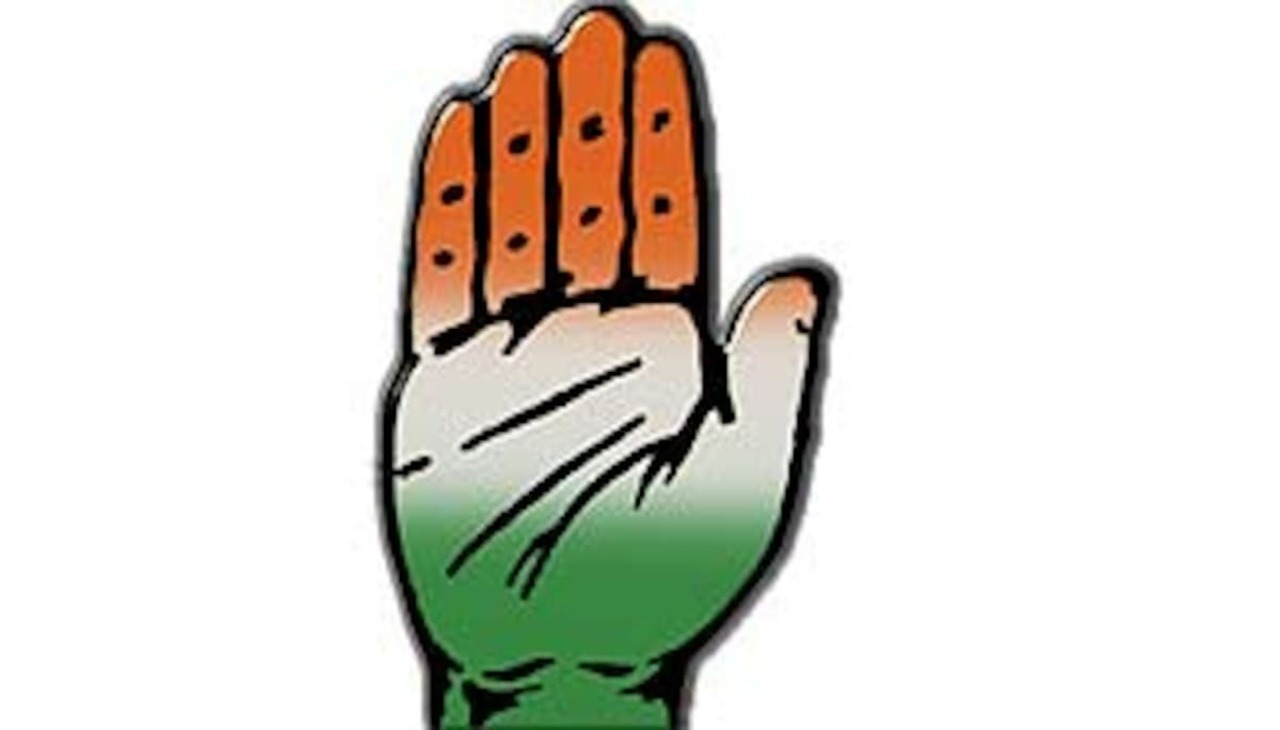 Also speaking to the media in Shegaon, Maharashtra Pradesh Congress Committee President Nana Patole said that though the farmers had paid their crop insurance premium, they have not yet received government assistance or compensation from insurance companies.

“Thousands of farmers met Gandhi during the rally and also shared their grievances. Due to incessant rains and floods, they suffered heavy losses and the entire Kharif crop got damaged. They are again in great trouble, but the insurance companies are not taking care of them at all. After listening to their pain and suffering, we have decided to help these distressed farmers.” Nana Patole said.

Congress workers will register the names and mobile numbers of farmers in all the districts of the state in the party offices. The complete set of documents will then be submitted to the insurance companies and the government. The workers will also liaise with the officials to ensure that the farmers get their insurance dues.

Accusing insurance companies of making huge profits with the blessings of the government (BJP-Shiv Sena (Balasaheb)), Nana Patole has also said that instead of helping the poor farmers, they are exploiting them. The Congress party has just entered the fray against these insurance companies. If these companies do not give proper compensation to the farmers, then they will not be allowed to work in Maharashtra at all. They said.

No covid death in Vidarbha after gap of 2 months