Our city Nagpur has remained at the forefront for all sporting activities and hence we keep on hearing one news or the other about sports. In the recent news, the Nagpur District Basketball Association or NDBA has now chosen the 12 member district in both the men and women category. The Nagpur teams would be participating in the Maha State Senior Inter-District Basketball Championship, which is slated to be played soon at Bramhapuri. The matches would start from December 11.

Soon a meeting would be organized at the Sanmitra Krida Mandal and Chandrapur District Basketball Association under the Basketball Federation of India (BFI). Both the men and women teams of Nagpur district have been announced and they would be participating in different tournaments for the Senior level championships that would be organised in Ludhiana in Punjab starting from 21st December.

As per reports, the teams were chosen only after the proper selection trials which were carried out in the preparatory camp at Nutan Bharat Yuwak Sangh and the courts of Dharampeth Krida Mandal. The district teams were then wished good luck for the forthcoming tournaments by the association chief and others in the body.
The men and women teams are as under:
Women: Shreya Dandekar (captain), Vaidehi Bhagat, Richa Kalraiya, Samiksha Chandak (all DKM), Rasika Pande (NKM), Siddha Deshmukh, Smruti Iyer (both Vision Academy), Abha Lad, Dhviti Sanghani (SNG), Namrata Desai (both NBYS), Bhagyashree Kolwadkar (SKS), and Sanvi Tambe (NASA). The Coach is Dhiraj Kadao. 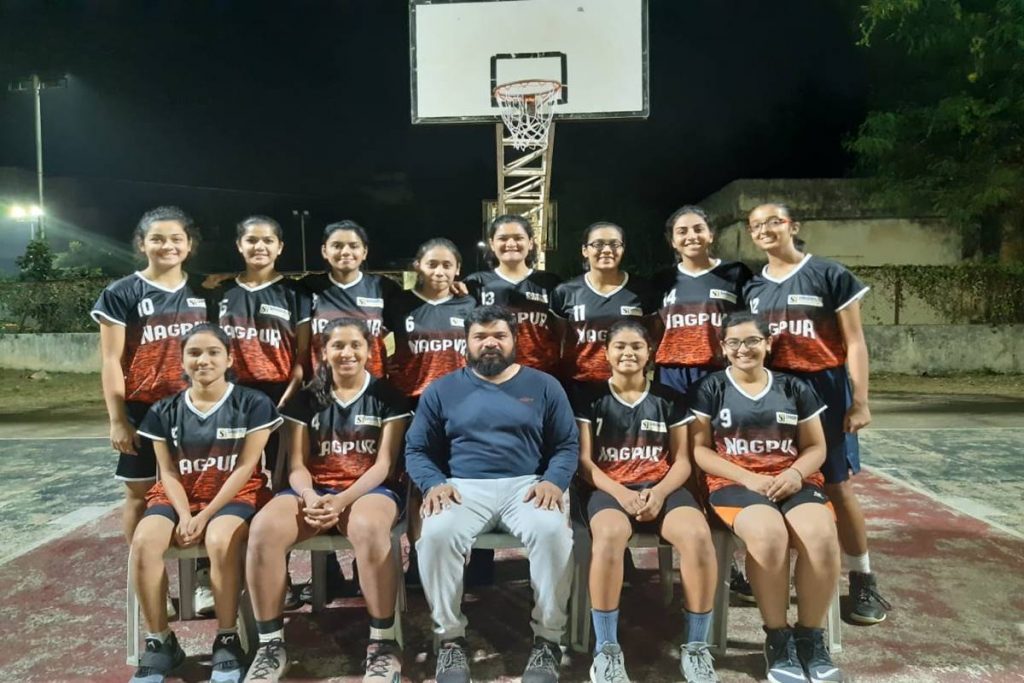 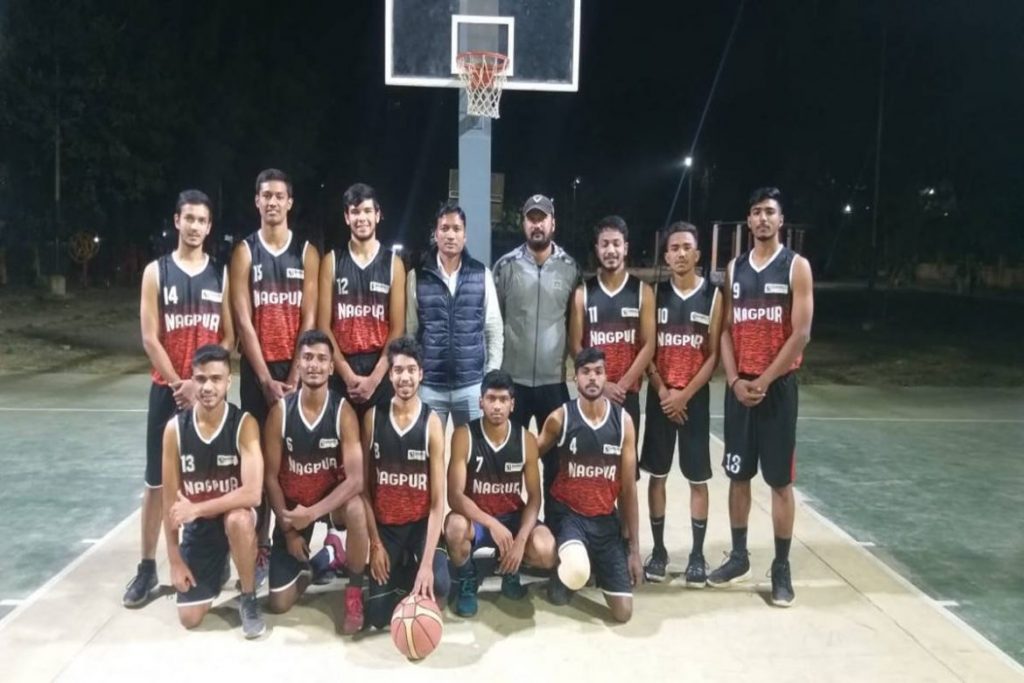 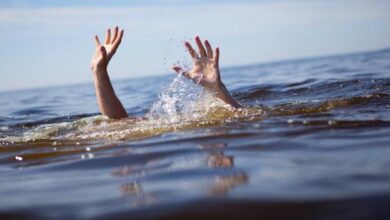