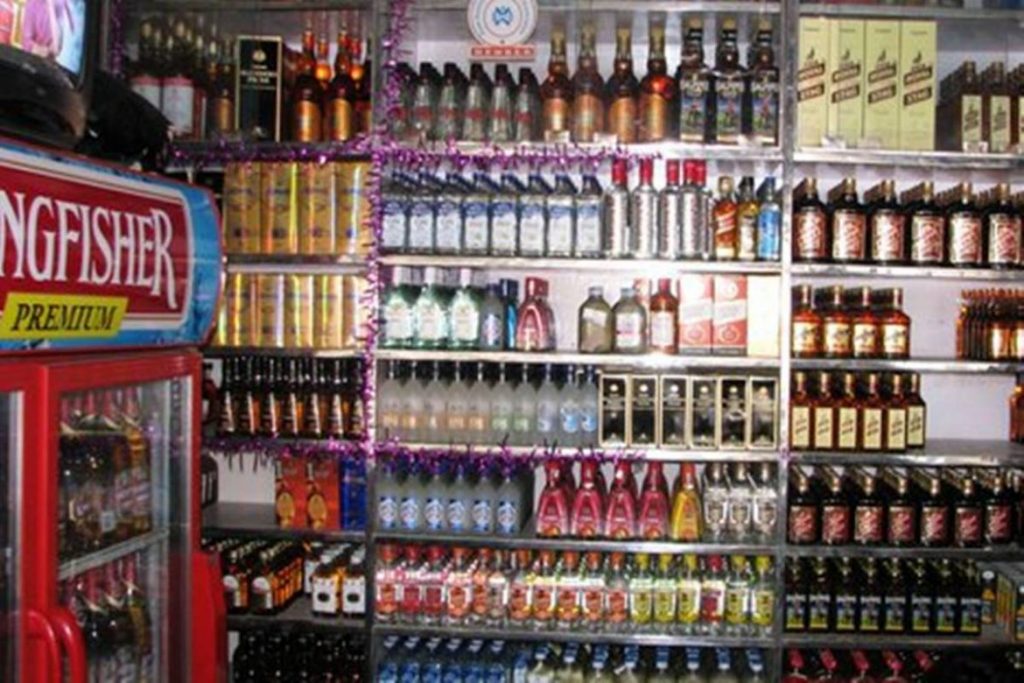 In the recent incident of opening up the shops of wines and liquor in the state, the response went huge and the norms of social distancing seemed to be going all mess. This has led the state act on time and put a ban on the sale of the liquor for a moment to control the crowd. This made all the liquor shop owners to close their shops but as per the latest, the wine shop owners have decided to go to the court to seek a nod to restart the shops.

As per reports, the wine shop owners have filed a petition in the Bombay High Court (Nagpur Bench) seeking the orders to open the shop and sell as it was now restricted by the state government. In their petition, the officials of Maharashtra Wine Merchants Association have claimed that the liquor shops were started getting functional with the permission of the state as seen in the other parts of the country. However, the very next day they were asked to close in Nagpur with the revised lockdown norms not being followed in cities like Mumbai and Pune.

The wine shops are not shut down which have added losses to the vendors who have the stock in their shops. In order to get away from their losses, they have requested the court to look into their matter and allow them to open their stores. It further said that despite the cases of virus in cities like Delhi, Hyderabad and Bangalore, the wine shops in the said cities are open so there is no point in closing the shops in Nagpur. It also said that they would follow the social norms while keeping the shops open. 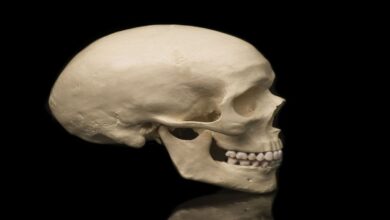