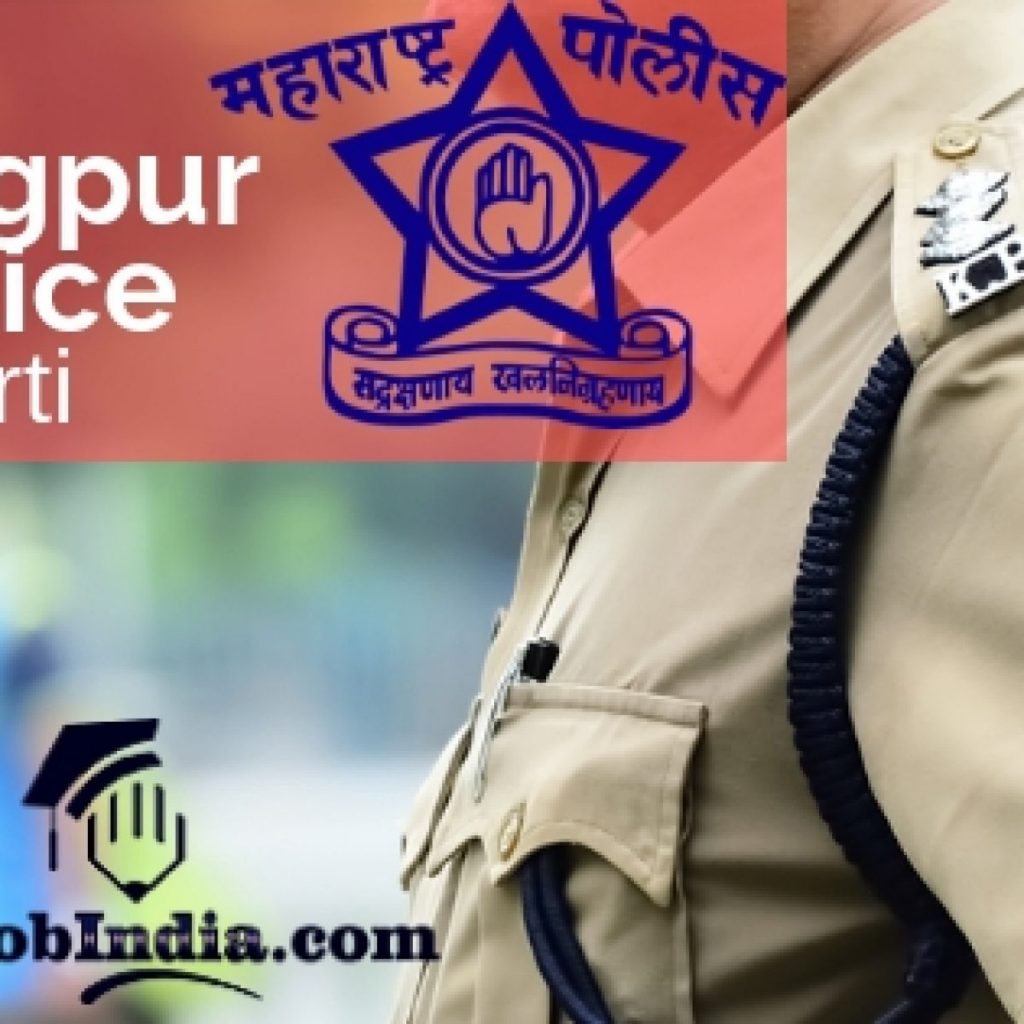 We know Nagpur Traffic Police is on Twitter and time and again we see sweet and simple tweets coming from them warning people to follow traffic rules apart from giving other updates on it. This time while posting about the same they used a hilarious video that helped people to follow the traffic rules with all their hearts. They were seen posting a video where a man is trying to solve a tough maths question.
He then comes out to the solution leading to zero. He then relates the same with the traffic rules in his own hilarious way giving people the chance to laugh and even follow the rules. It came with the message called Important on the Microblogging site. And then talked about the whopping amount of money you have to pay as a challan amount. Well, check the tweet as under from Nagpur Traffic Police:

This is the amount of challan you will have to pay if you follow the traffic rules ! pic.twitter.com/WTv55nZikv

The Nagpur Police has been often posting interesting messages and tweets for the Nagpurites. As reported earlier, a young student of Nagpur University is helping them to post creating and interesting messages for the people. If you remember the message on Chandrayan was posted that recorded a good response on social media.Stay tuned to know more about them and others only with us, till then you can comment about it and let us know how did you find it. 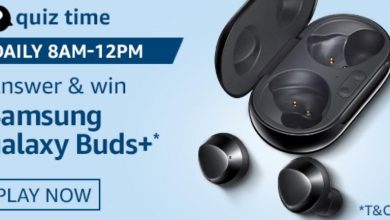 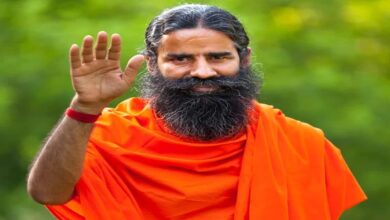