Nagpur: Even though there has been a significant reduction in the admission of new cases related to family disputes during the coronavirus pandemic, But in the last almost three years, the number of cases pending in the family court here has increased. There has also been a significant increase in the number of couples getting divorced by mutual consent. The number of similar cases registered in the year 2021 was 787, Which is the highest in the last five years.

Blaming this trend entirely on the pandemic-induced lockdown of covid, Court officials have said that the litigants did not approach the family court and because of this, the registration of its new cases has come down significantly.

Since the courts were handling urgent matters only during the peak of the pandemic, The increase in pendency was also certain. A similar phenomenon was observed in all the courts of the country during the period of a covid pandemic from March 2020.

The superintendent has also said that out of 78 vacant posts, four have not been filled at all. These include the deputy registrar, two sweepers and the watchman. Family Court is working with full force which includes a principal judge and three other judges, a court manager, a registrar, 8 marriage counselors and others.

The Family Court deals with matters relating to Streedhan, Child Custody, Maintenance, and separate matters under Section 13B and Section 125 besides maintenance and divorce by mutual consent. 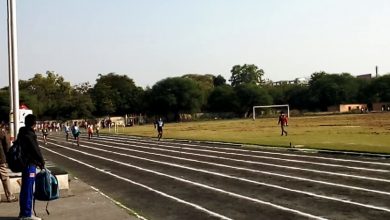 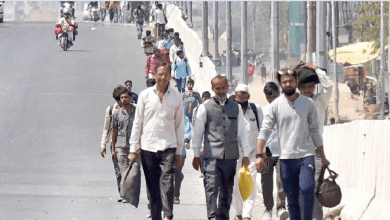 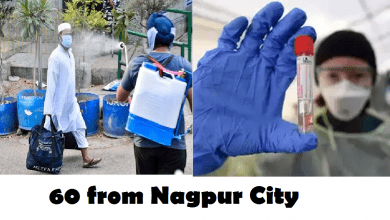